Chelsea to give Willian’s No.10 shirt to Pulisic 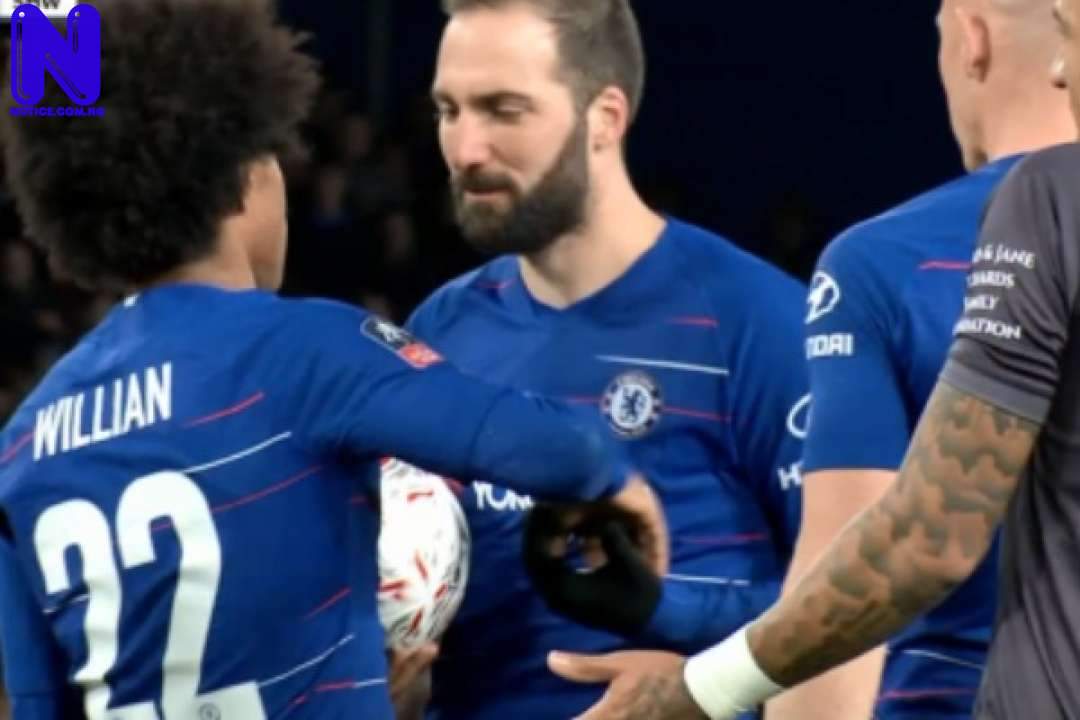 Chelsea is set to reward winger, Christian Pulisic for a brilliant maiden campaign at Stamford Bridge by handing him the iconic No.10 shirt following the departure of Willian to Arsenal.
Willian had only inherited the jersey from Eden Hazard a year ago when the Belgium international moved to Real Madrid.
The Brazilian international opted to leave Frank Lampard’s side at the end of his contract and moved to Mikel Arteta’s side on a free transfer this summer.
His move has now created a vacancy for the No.10 shirt, which has also been worn by the likes of Mark Hughes and Joe Cole in the past.
According to The Athletic, Pulisic will become the latest player to take on the No.10 mantle, with the American international having displayed some spectacular performance in his first season at the club to earn the honour.
Pulisic wore the No.22 shirt last season, which will now go to the Blues’ new signing, Hakim Ziyech.
Meanwhile, Ziyech wore the No.22 shirt during Chelsea’s 1-1 friendly draw against Brighton last month.