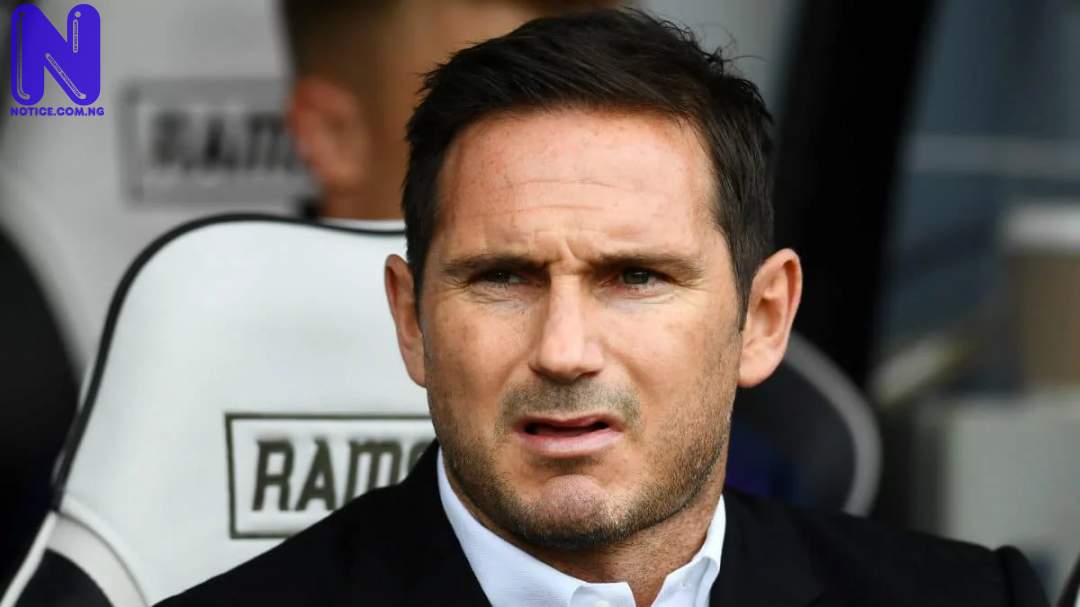 Chelsea will continue to pay their Ex-manager, Frank Lampard, his £75,000-a-week salary till the end of the season unless the Englishman decides to take a new managerial job, As stated by The Sun.
The Premier League club sacked Lampard on January 25, 2021, and appointed Thomas Tuchel as their new manager.
The Blues didn’t decide to pay up the remainder of Lampard’s contract following his sack and have kept his weekly salary on the wage bill.
Lampard would have to forfeit the wages should he decide to take up a new managerial role before the end of the 2020/21 season.
Lampard guided Chelsea to a fourth-place finish last season on the Premier League table and secure a Champions League spot after spending 18 months in charge of the club.
The 42-year-old was linked with taking over at Bournemouth after the club parted ways with Jason Tindall in early February, but reports suggested that the Ex-midfield maestro wasn’t interested in taking the job at the Vitality Stadium.
Since Lampard’s dismissal, Tuchel has steadied the ship at Stamford Bridge after winning four games in his first five matches as Chelsea coach.