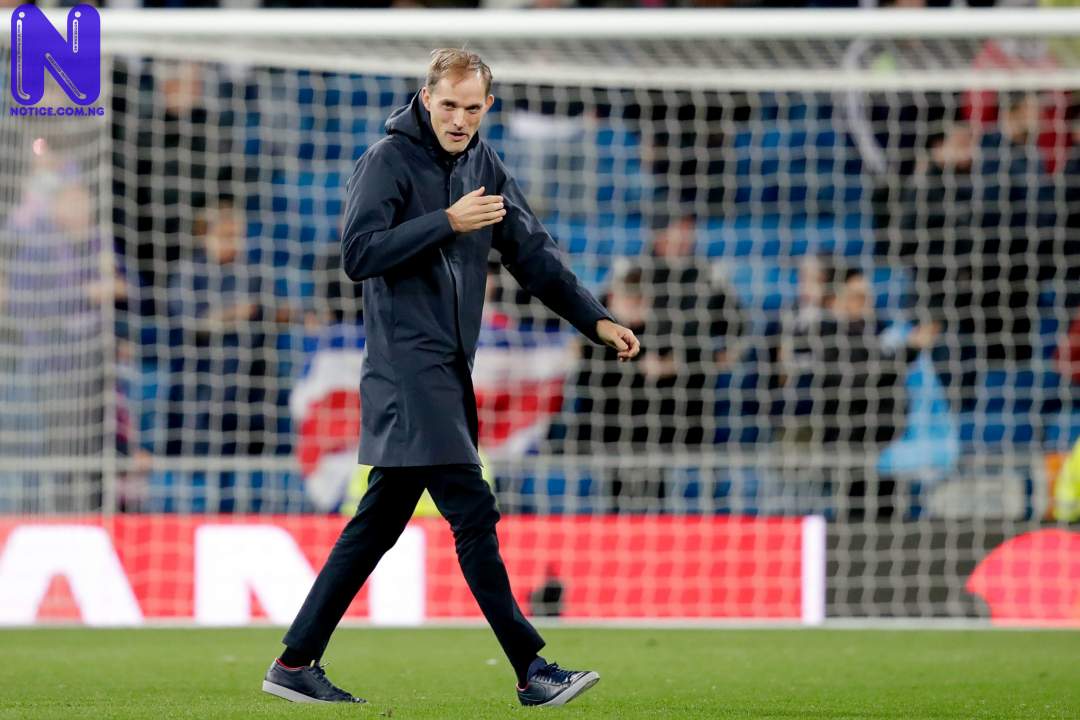 Chelsea will appoint Thomas Tuchel to replace Frank Lampard as manager, after two German managers rejected their advances.
Tuchel, who was sacked by Paris Saint-German last month, has been identified as the new Blues boss.
But, As stated by The Athletic, the 47-year-old was not the club’s first-choice.
It is claimed that Ex-RB Leipzig chief Ralf Rangnick was offered the interim job last week for four months.
The deal would see him through until the end of the season.
The plan was for Rangnick to then move to a different role for next season, but he turned it down due to the short length of the deal.
Current Leipzig boss, Julian Nagelsmann, was also offered the role before a deal was struck with Tuchel.
However, the negotiations with Nagelsmann “hit a brick wall” and Chelsea ultimately fast-tracked their talks with Tuchel.
Tuchel only became available last after he was sacked at Paris Saint-Germain.
He won back-to-back league titles with PSG, but that was not enough to satisfy the club’s ambitious owners who replaced him with Mauricio Pochettino.