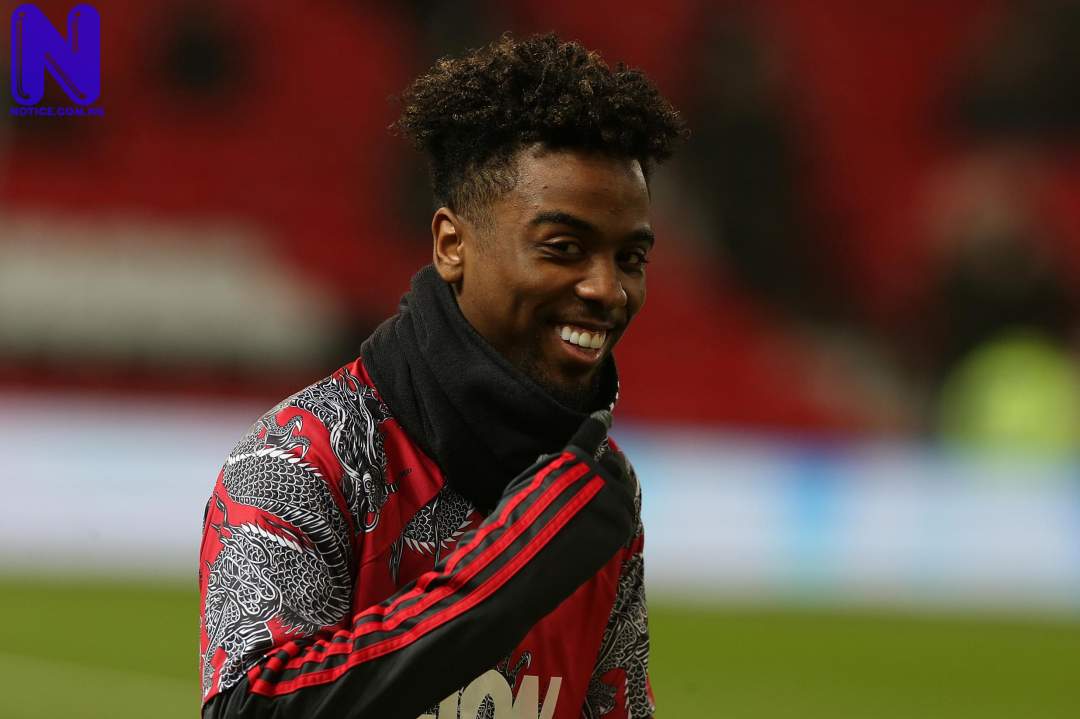 Premier League giants, Chelsea are “willing to agree” a persuasive deal for Manchester United midfielder, Angel Gomes, As stated by UK Independent.
Chelsea are planning to strike a deal that will see Gomes switch to Stamford Bridge this summer’s transfer window.
Gomes has already rejected an offer of £25,000 with bonuses from Man United to stay at Old Trafford.
The 19-year-old, whose contract expires on June 30, believes he can get much better offers elsewhere.
His agent, Pini Zahavi, is now in discussions with a host of clubs to sound out the best deal for the youngster.
Meanwhile, Manchester United manager, Ole Gunnar Solskjaer, on Monday morning confirmed during his pre-match press conference that Gomes looks set to leave the club after failing to agree on a new contract.
“I have not heard from him [Gomes] last night or this morning, so it seems like they have not managed to agree on anything.
“The answer is probably short says yes [he could leave at the end of his contract].”
Gomes only featured twice from the bench for the Red Devils in the Premier League so far this campaign.
The England Under-20 international also started three times for Solskjaer’s side in the Europa League.