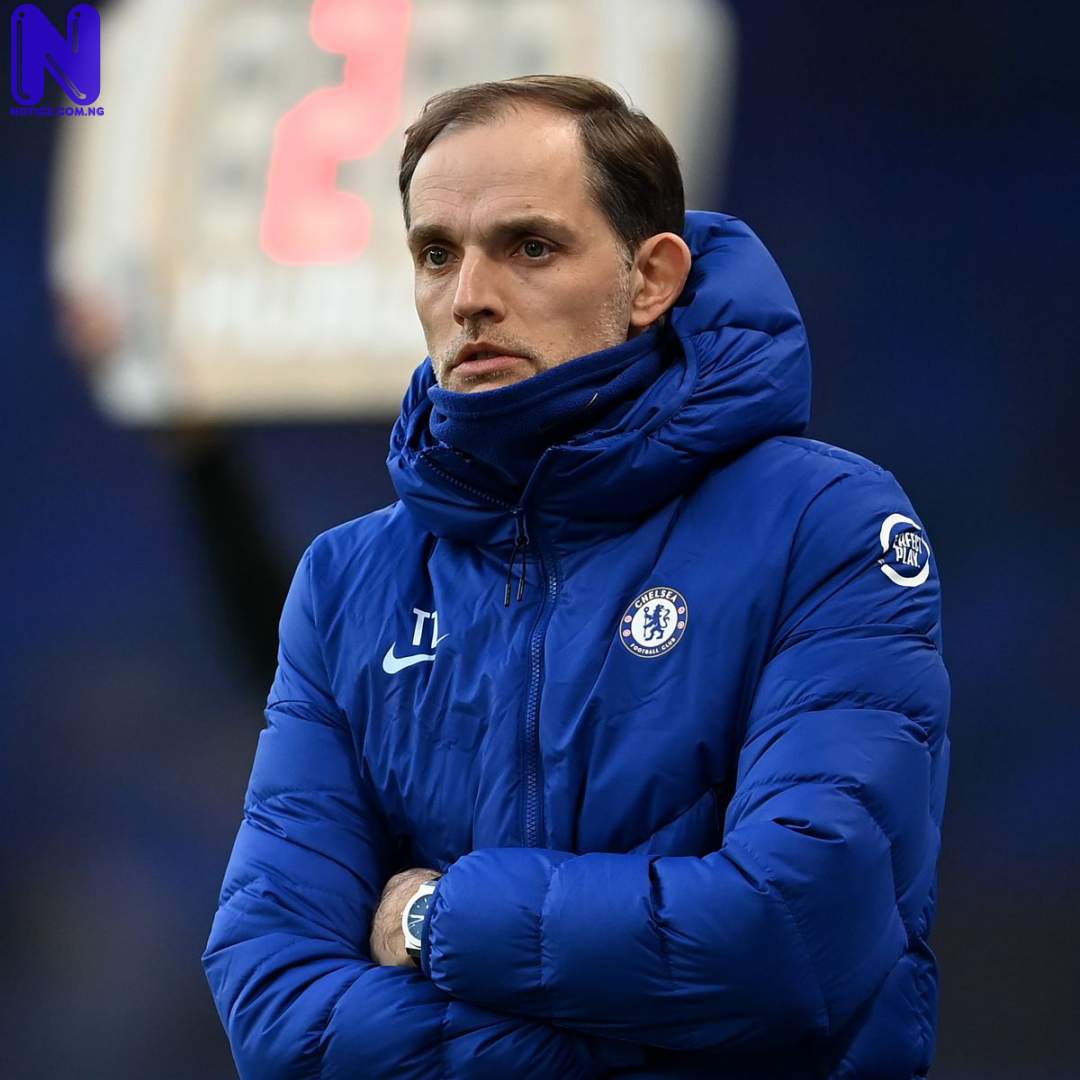 The Blues hammered Juventus 4-0 in the Champions League on Tuesday but the night was marred by both Kante and Chilwell sustaining knee injuries.

It was goals from Trevoh Chalobah, Reece James, Callum Hudson-Odoi and Timo Werner that gave the west Londoners the resounding win.

“He [Chilwell] has a sharp pain in the knee, unfortunately N'Golo as well, he twisted his knee a little bit,” Tuchel told BT Sport.

“I can tell you more tomorrow, they will both be examined

“Those were the only two things that were very sad because N'Golo was again fantastic until the moment he went off.

“Chilly is in a fantastic moment, so, so important for him personally, so, so strong. Let's hope for the best.”

The Blues welcome Manchester United, who defeated Villarreal 2-0 in Spain last night, on Sunday in the Premier League.

United, now under caretaker boss, Michael Carrick will hope to bounce back from the 4-1 defeat to Watford last Saturday.