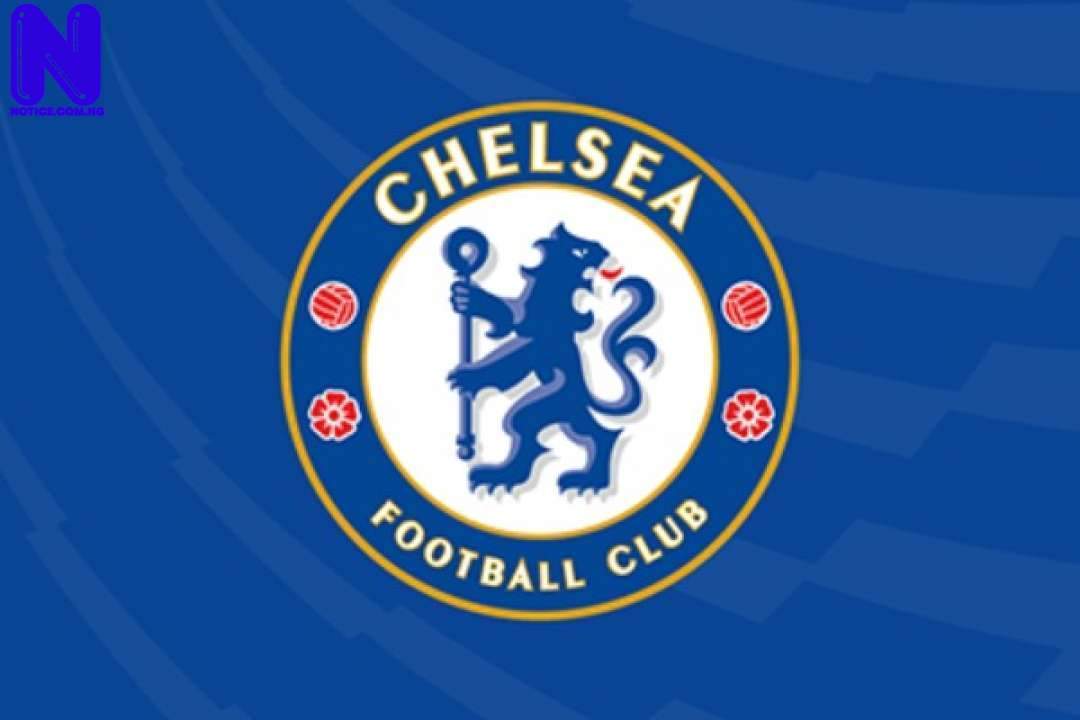 Chelsea striker Olivier Giroud is set to join Inter Milan in the coming days, As stated by RMC Sport.

Giroud will sign a two-year contract at San Siro, with the Blues set to receive €6.5million.

The France striker has been restricted to just five Premier League appearances under Frank Lampard.

Giroud, 33, finds himself behind Tammy Abraham and Michy Batshuayi in the pecking order.

Speaking on Giroud’s future last week, Lampard said: “With Oli, the situation is if it’s right for everybody, first and foremost for us as a club because he’s under contract, then we’ll look at whether he can leave the club.

“He’s been a great professional here, trained brilliantly, so I hold him in a lot of high regard for that. ‘But nothing is done yet.”