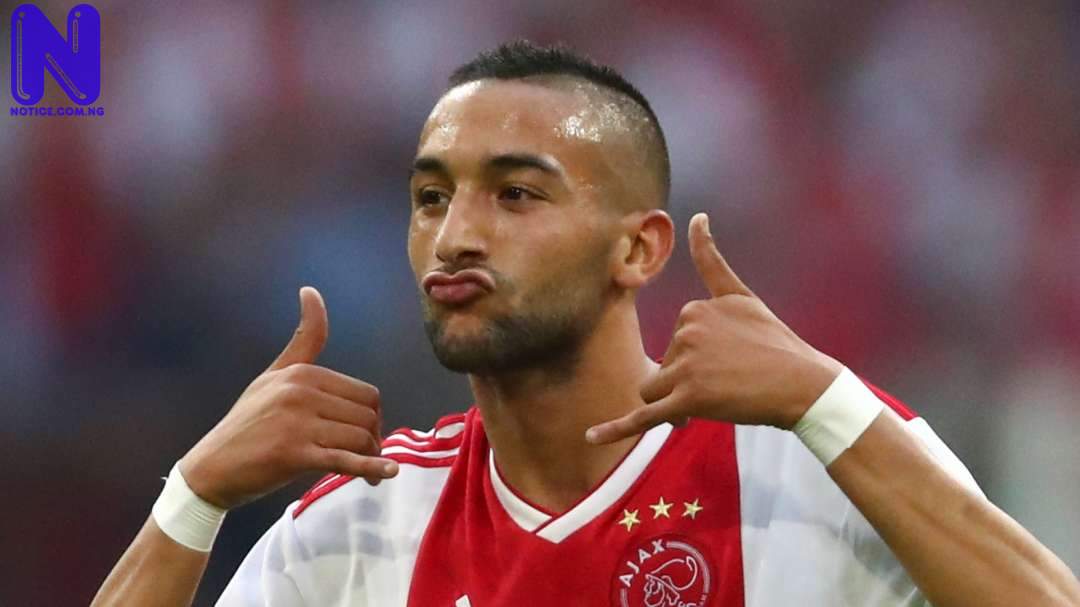 Ajax have confirmed that their winger, Hakim Ziyech, will join Chelsea this summer transfer window for €40 million.

The Dutch champions stated this in a statement on their official website on Thursday.

The statement read: “Ajax and Chelsea have reached an agreement for the transfer of Hakim Ziyech. The player will join the Premier League club on July 1st 2020 and will finish the season in Amsterdam.

“The clubs have agreed a deal of € 40 million euros. This sum could potentially increase to a maximum of € 44 million, with variable factors.

DO YOU KNOW >>> Why Cristiano Ronaldo scores a lot – Messi

“The contract of the Moroccan player lasts until the 30th of June 2022.”

Ziyech has scored 49 goals in 160 in appearances for Ajax.