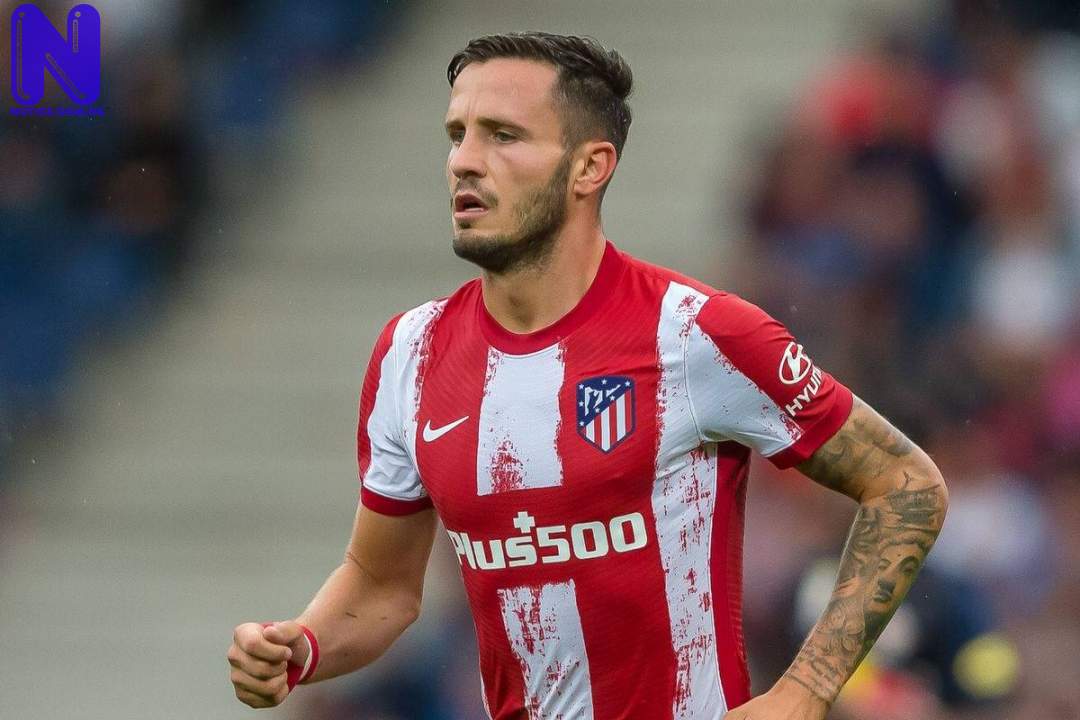 Chelsea is set to sign Saul Niguez from Atletico Madrid before the transfer window shuts tonight.

A loan move for the midfielder appeared to have collapsed in the past 48 hours.

The LaLiga champions reportedly informed the 26-year-old he could not leave the club.

But Sportsmail reports a loan switch has now been agreed between the two clubs.

Saul is keen on moving to Chelsea, as he looks to earn his place back in the Spanish squad.

He was not selected by Luis Enrique for the Euros and missed out again for the upcoming international break.