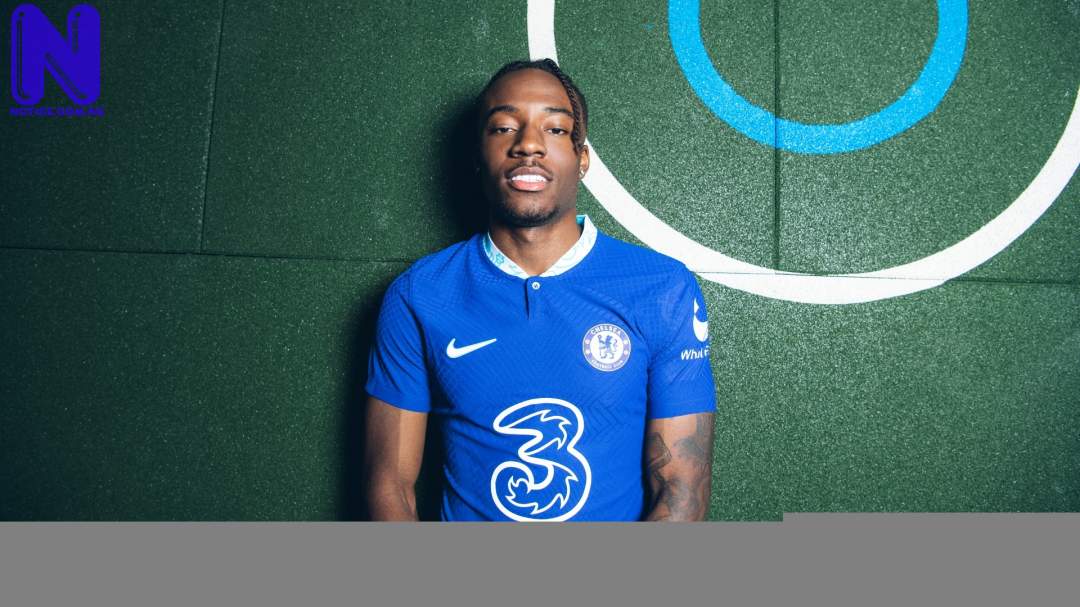 Chelsea are reportedly closing in on the signing of Lyon right-back Malo Gusto, with the Blues co-owner Todd Boehly poised to splash yet more cash in his second transfer window since purchasing the west London club.

According to Foot Mercato, Gusto is ‘on his way to London’ barring a huge turnaround, despite rival interest from Manchester United and Newcastle United.

The 19-year-old star has reportedly been offered a six-and-a-half-year deal and a huge jump in salary, which could see him forced through an exit despite Lyon’s willingness to keep him until the end of the current season.

Chelsea appears to have made headway ahead of the January deadline despite Manchester United and Newcastle both being credited with an interest in Gusto.

This is coming after Chelsea recently over the weekend.

Gusto is presently valued at £13million, but the competition for his signature could see Lyon receive a larger fee.