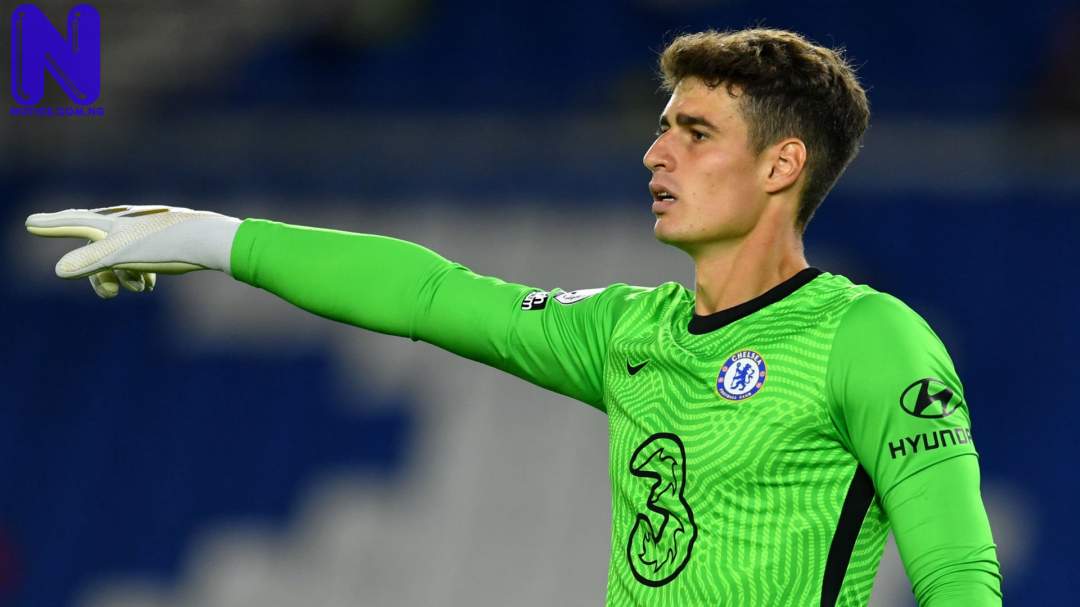 Chelsea goalkeeper, Kepa Arrizabalaga is set for a shock move away from Stamford Bridge to join Nice.

According to Foot Mercato, the French Ligue 1 club are interested in signing Kepa on loan after the Spaniard fell out of favour at Stamford Bridge.

Nice have emerged as a possible option for Kepa, with Italian and Spanish clubs also expressing an interest in the shot-stopper who cost Chelsea £71.6million in 2018.

Kepa played just 15 times for Chelsea last season, having been supplanted by Edouard Mendy as the club’s first-choice goalkeeper between the sticks.

This has had a knock-on effect on Kepa’s international career, with his last Spain appearance coming back in October 2020.

Given Kepa’s ambition to be part of Luis Enrique’s plans for the 2022 World Cup in Qatar this winter, he will need to secure more regular game time at the beginning of next season.

Kepa was Chelsea’s first choice for two seasons after joining the Blues from Athletic Bilbao a few years ago, but a series of errors and struggles with form led to him being replaced by Mendy in the 2020-21 campaign.

The 27-year-old only made 14 appearances that season and 15 in the campaign that just passed.