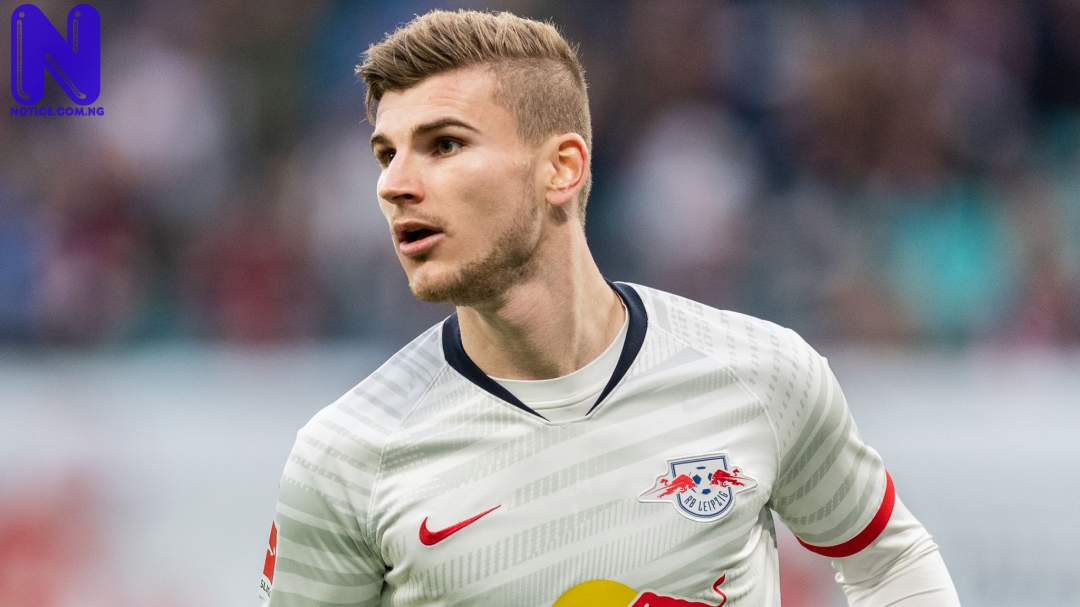 Chelsea is ready to sell Timo Werner this summer, As stated by Sky Germany.

The Blues have been touting the 25-year-old to top European clubs, in a bid to find a potential suitor.

Should Werner leave, Chelsea is planning to use the money to fund their pursuit of Borussia Dortmund striker Erling Haaland.

Chelsea will need to stump up to £150 million for Haaland.

Haaland has scored 57 goals in 59 games since arriving at Dortmund 18 months ago.

New Blues boss, Thomas Tuchel, is looking to bolster his attack ahead of his first full season in charge.

Tuchel had to endure the patchy form of Timo Werner in his first six months, having frozen Tammy Abraham out of his team.