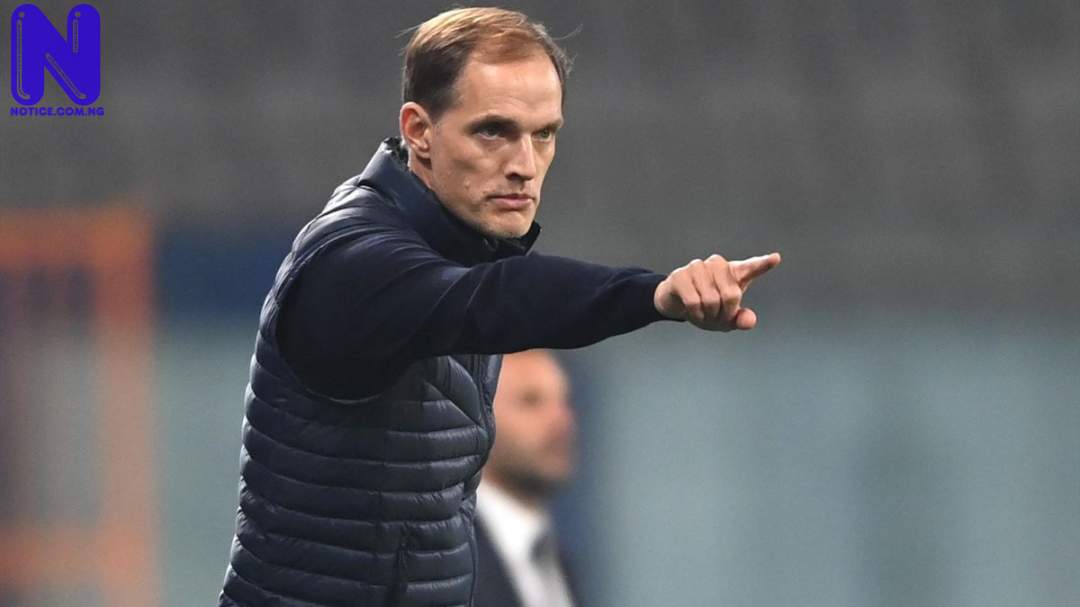 Chelsea have made the decision to allow their manager, Thomas Tuchel, make judgments on players before any transfer moves for those returning to pre-season training ahead of the upcoming new season.

Football London reports that Tuchel will ‘make judgments’ on players before decisions are taken on their long-term futures at Stamford Bridge.

Chelsea loanees and players who did not participate in the recently concluded Euro 2020 or the Copa America have returned to training for Chelsea ahead of their first pre-season game this weekend.

Tuchel will have the opportunity to assess the Blues squad before Chelsea make any decision on players’ futures.

Every player now has the chance to impress Tuchel and work their way into his plans for next season before Chelsea become active in the transfer window.

He said, “Two or three (signings) could be very, very good. It’s a constant thing to never deny change; that you always bring new energy, new guys who question the old beliefs, who challenge everybody in training and in matches, so I think it’s a good thing.”