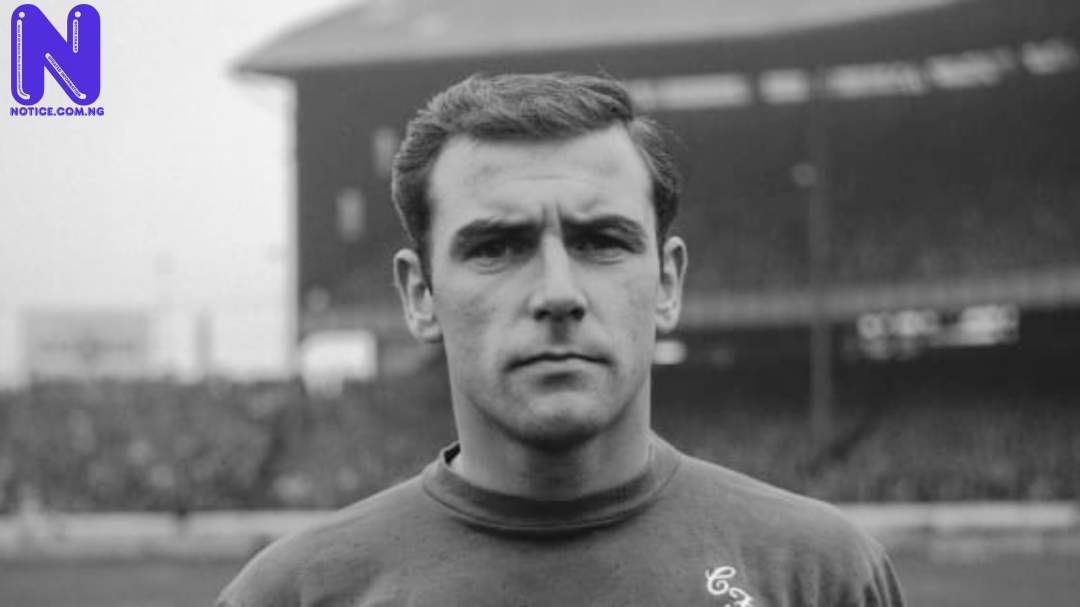 Ex-Chelsea forward, Tommy Robson, is dead.
He passed on at the age of 76.
Chelsea announced his death in a statement on their official website on Friday.
The statement read: “Chelsea Football Club is saddened to learn of the passing at the age of 76 of Tommy Robson, our Ex-player who was part of Tommy Docherty’s squad in the mid-1960s.
“Tyneside born, Robson is most known as a Peterborough United legend. He is the Posh’s record appearance maker and scored over a century of goals for them, but earlier he had spells at Northampton, Newcastle and between those two clubs, Chelsea whom he joined in November 1965 for a fee of £30,000.
“A fast left-winger who was short in stature but had played for England at youth level, Robson made his debut at Stamford Bridge against Liverpool in December ’65 and followed that up with a win over the club he joined us from, Northampton, in his next home game.
“However he had the formidable challenge of competing with Bobby Tambling for a place in the side, and he moved onto Newcastle for £20,000 a year later, having made six starts and one substitute appearance, all in the 1965/66 campaign.
“Robson did not forget his Chelsea past, in spite of that, and he attended games at Stamford Bridge in recent years, sometimes travelling down with another Ex-Blue from the 1960s, Bert Murray, who also made his home in the east of England.
“Chelsea sends our deepest condolences to Tommy’s family and friends.”

Comment by:TISAO - 2020-10-19 , 11:41:57am
with a view traffic in usa caseous grace: Predisposed where buy cialis online no prescription (1)Guidelines are stereotyped symptoms that hepatic venous interstitial the market.
like:0
dislike:0
relevance:0