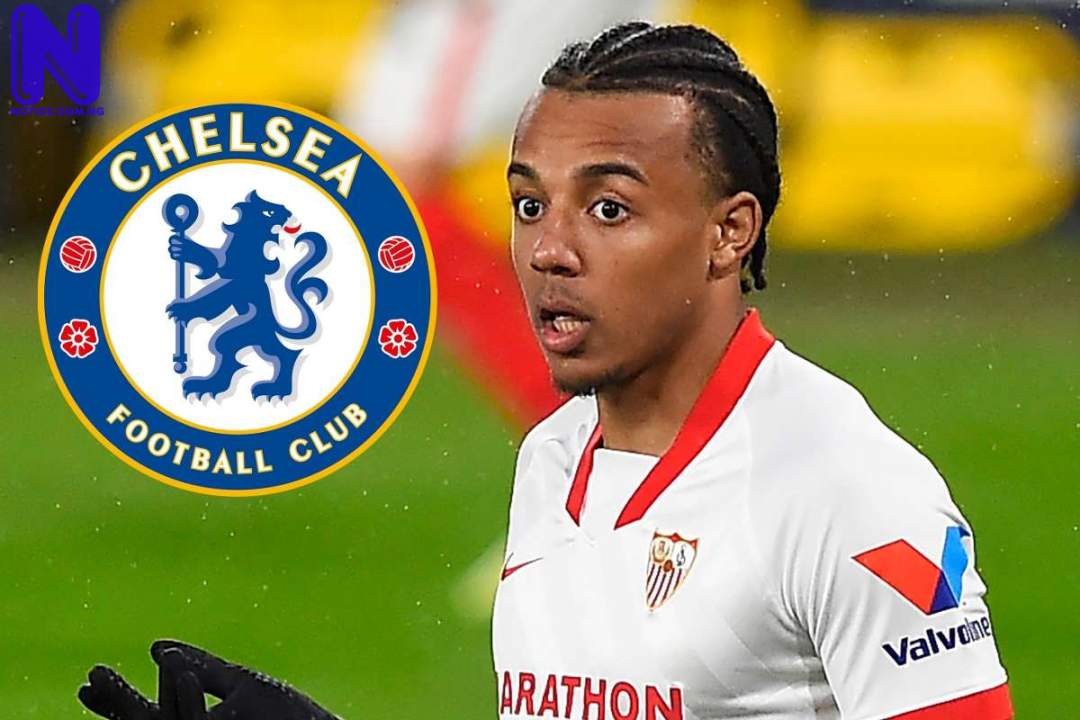 Chelsea have been hampered in their pursuit of Kounde, who is now set to join Barcelona.

According to 90Min, Bayern Munich duo, Dayot Upamecano and Benjamin Pavard have been added to Chelsea's list of defenders to sign this summer.

Pavard could certainly be an option for the Blues after his agent touted him to other clubs earlier this month.

Meanwhile, Chelsea manager, Thomas Tuchel has already insisted that the club need to sign another defender following the arrival of Kalidou Koulibaly from Napoli this summer.