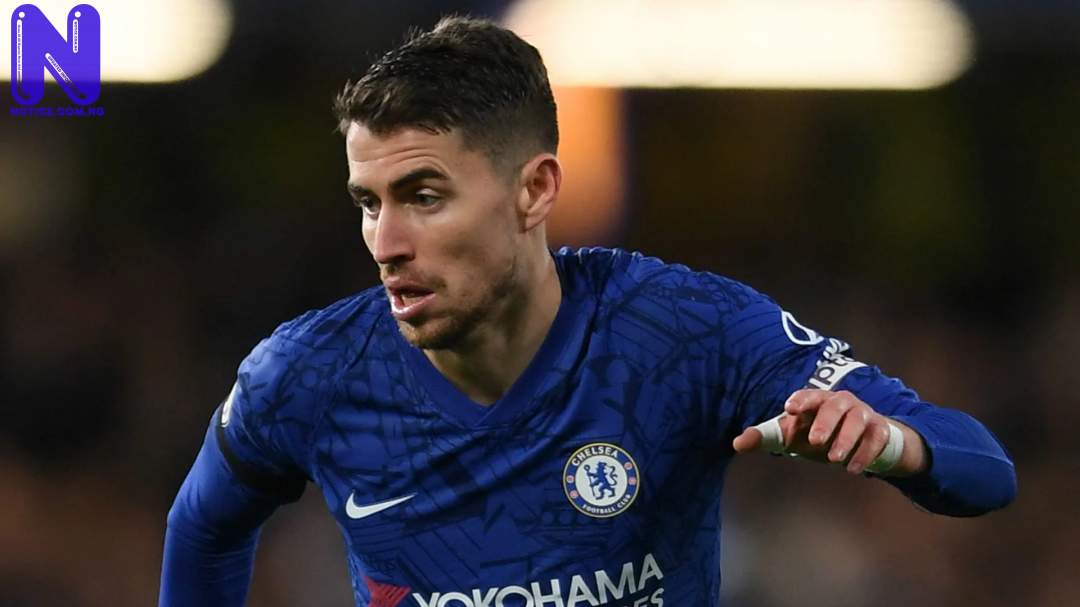 Chelsea hero, Jimmy Floyd Hasselbaink, has identified midfielder, Jorginho’s replacement at Stamford Bridge.
Hasselbaink believes Billy Gilmour will replace Jorginho at Chelsea, adding that the 19-year-old Scottish will prove to be ‘better’ than the Italy international.
He said this after Chelsea defeated Luton Town 3-1 in the FA Cup fourth round tie on Sunday at Stamford Bridge, thanks to three goals from Tammy Abraham.
“I like him [Billy Gilmour] – he handles the ball really well,” Hasselbaink told the BBC.
“Chelsea bought Jorginho a few years ago, but they have this boy coming through. I think he will take Jorginho’s place and become more than Jorginho.
“I think he is a really good talent.”
He added, “If you can handle the ball, if you can compose and play forward and make a difference, then it doesn’t matter how big you are. He’s playing like a ‘big man’.”