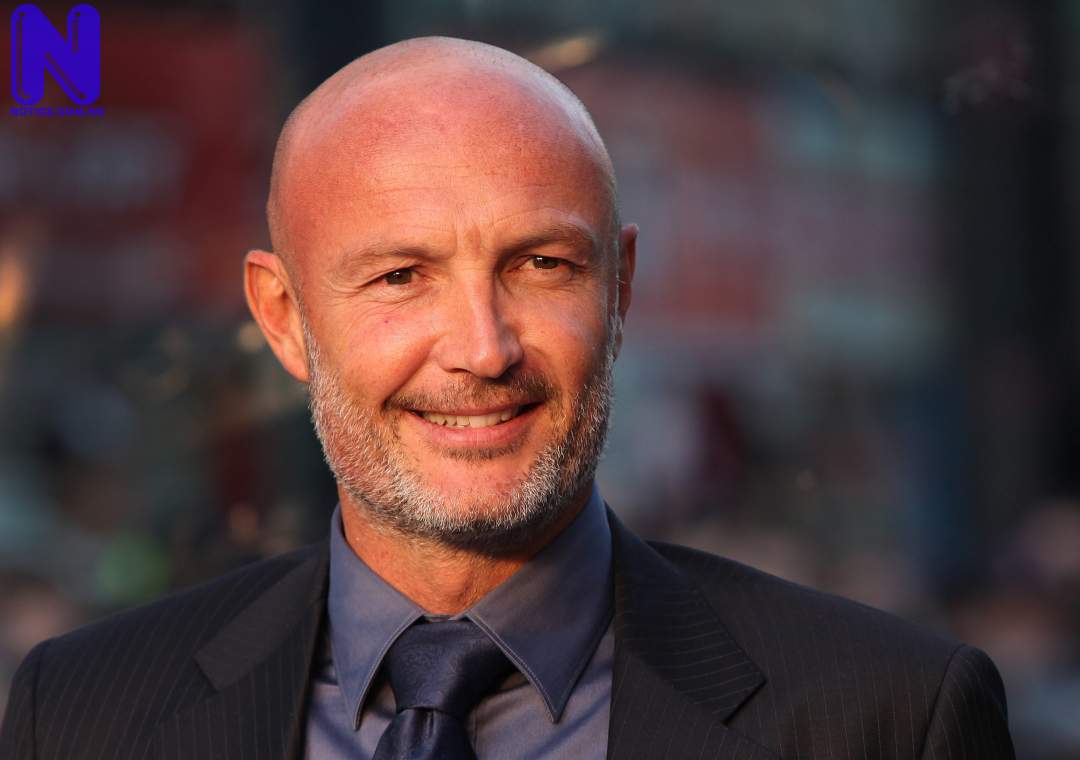 Chelsea hero, Frank Lebouef, has named Manchester City, Bayern Munich and Paris Saint-Germain as the favourites clubs to win the Champions League ahead of the Blues this season.
Leboeuf feels Chelsea is far away from winning the Champions League this season despite beating Porto 2-0 in the quarter-final first-leg on Wednesday.
“You can say you have a feeling, but you cannot say Chelsea has a chance to win the Champions League, You have to be far away from really thinking that,” Leboeuf told ESPN.
“Of course, in one game, you do not know what can happen and it happened for them when they played Bayern Munich in 2012, playing the final in Munich. It is possible.
“But they’ll have to be more consistent up front, stronger in the middle of the park to just hope of winning something.
“Manchester City, Bayern Munich, PSG – I think are still better right now than Chelsea.
“It’ll be a lot of circumstances to see Chelsea getting the trophy. I wish them, I really wish them, but it will be really something amazing.”