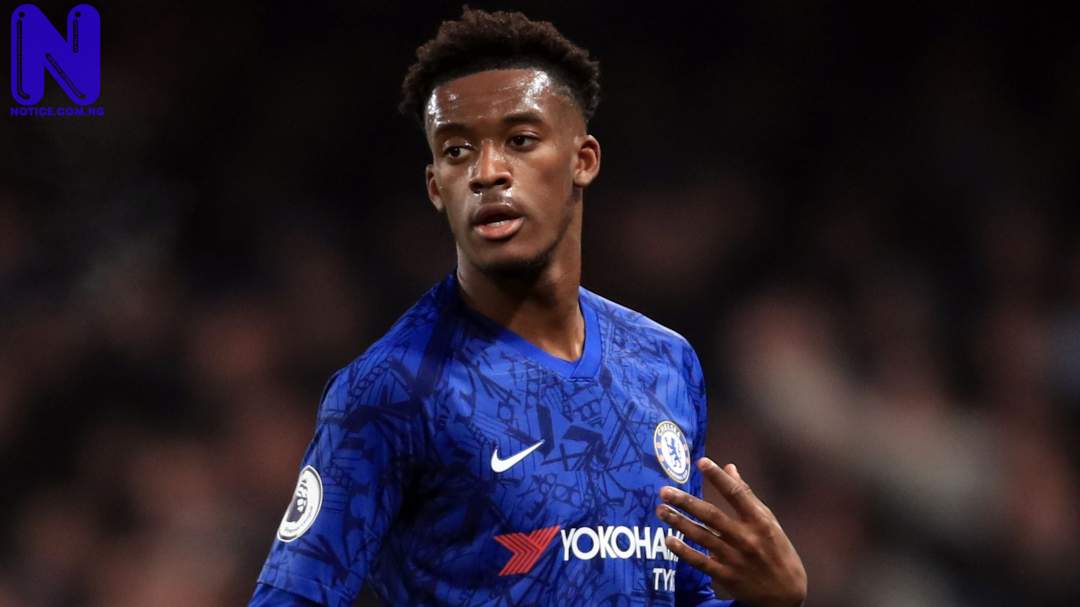 Chelsea forward, Callum Hudson-Odoi is set to leave the club on loan this summer.

Hudson-Odoi is likely to move to one of the Blues’ Premier League rivals, as Southampton and Leicester City are keen on him.

This was confirmed by football transfer expert, Fabrizio Romano, on Saturday night.

DO YOU KNOW >>> Watford provide injury update on Troost-Ekong, Dele-Bashiru

“He was also discussed with Leicester days ago – it's up to the player.

“Hudson-Odoi will make a decision on his future in the next few days,” Romano tweeted.

Gattuso said: "The club told me they've received a huge proposal for Guedes from a Premier League club.”