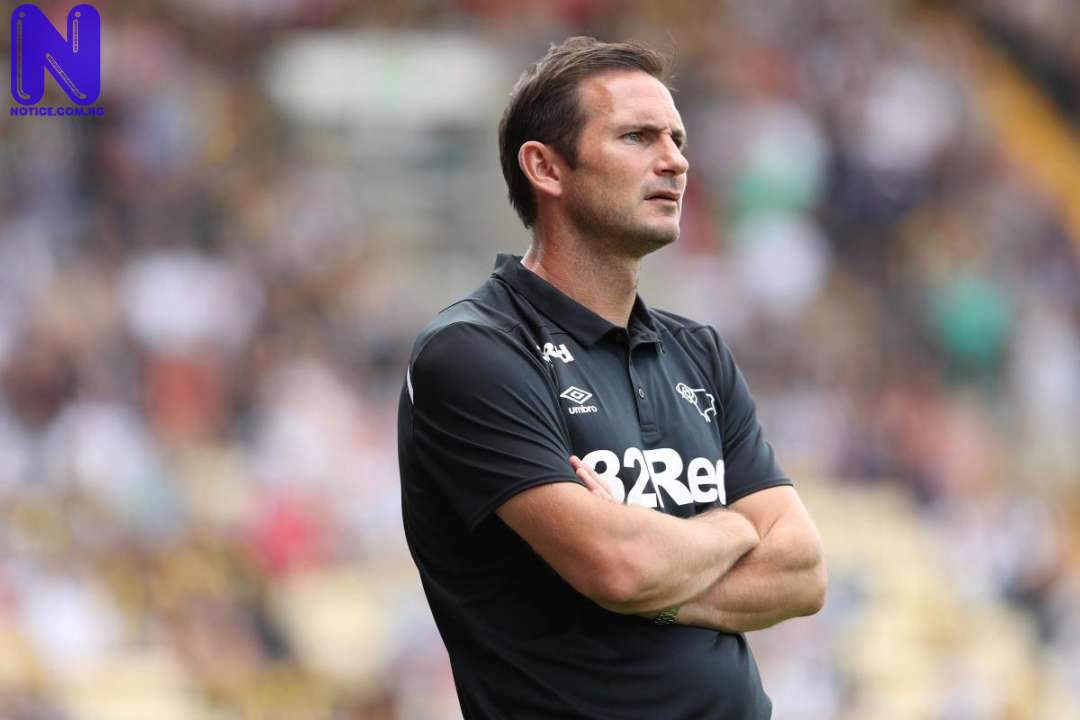 Chelsea forward, Christian Pulisic, has said it hurt to be left out of the squad for their Champions League win over Lille, but he won’t “give up, ever”.

Left on the bench for much of the Blues’ 4-1 win over Southampton, Pulisic provided a brilliant assist for the final goal, scored by fellow substitute Michy Batshuayi.

The United States international’s chances have been limited further by the return to fitness of Callum Hudson-Odoi, and his 10 minutes against Southampton represented his first appearance in the league since a 2-2 draw with Sheffield United at the end of August.

“Of course,” Pulisic said, when asked if it was difficult to be left out of the matchday squad for last week’s Lille game.

“You want to play, be on the field and be in the team as much as you can and it hurt not to be there, but I’m happy I got my opportunity today.

“I did the best I could with the minutes I got. I tried to help the team as best I could. Today, I guess I’m happy but I’m going to keep working harder, and I’m never going to stop to try to get more minutes.

“I’m not just going to throw a fit and give up ever, so if I’m on the bench it doesn’t mean the gaffer doesn’t think I’m a part of the team, I’ve just got to keep pushing and earn my spot.

“That’s my job [to get assists]. I’m in an attacking role and I’m going to do the best I can, to try to get goals and assists. I think that’s been good so far, so I just want to continue to work hard.”