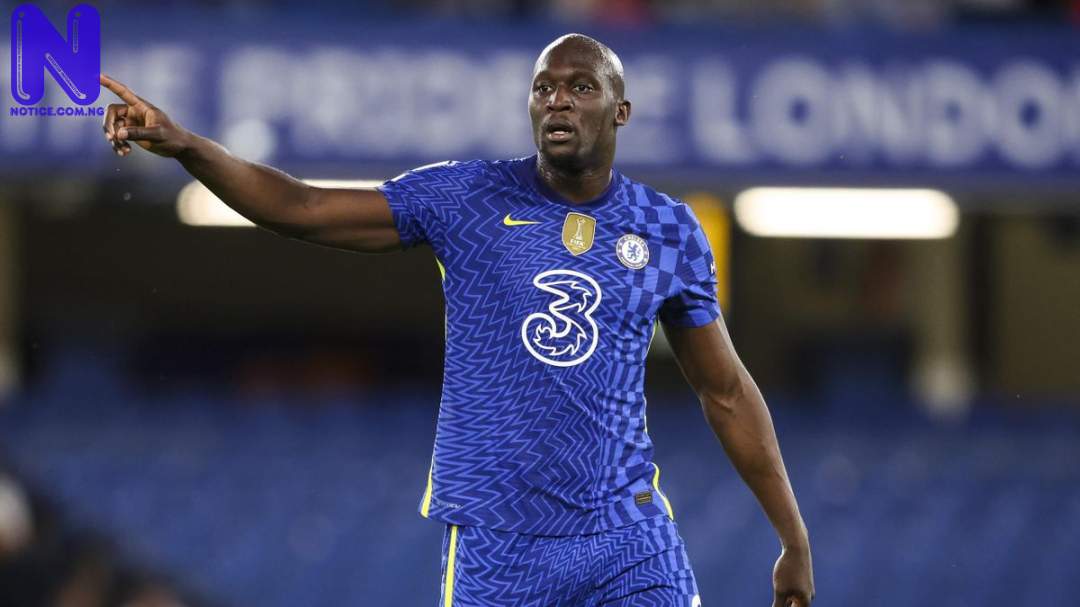 Chelsea and Inter Milan have agreed a deal that will see Romelu Lukaku return to Italy on loan, The Athletic reports.

The Belgium striker only rejoined the Blues last August in a £97.5million transfer.

However, Lukaku struggled in his first season back at Stamford Bridge, scoring 15 times in 44 appearances.

The 29-year-old also angered Chelsea last December with his interview to Italian media, in which he admitted he was unhappy with his situation under manager Thomas Tuchel.

Lukaku also made it clear that he would love a return to Inter and the striker has now got his wish.

Chelsea and Inter have agreed an €8 million (£6.8m) loan fee plus add-ons to pave the way for Lukaku's return to San Siro.

It's also understood that Lukaku has agreed a salary cut in order to secure his loan.