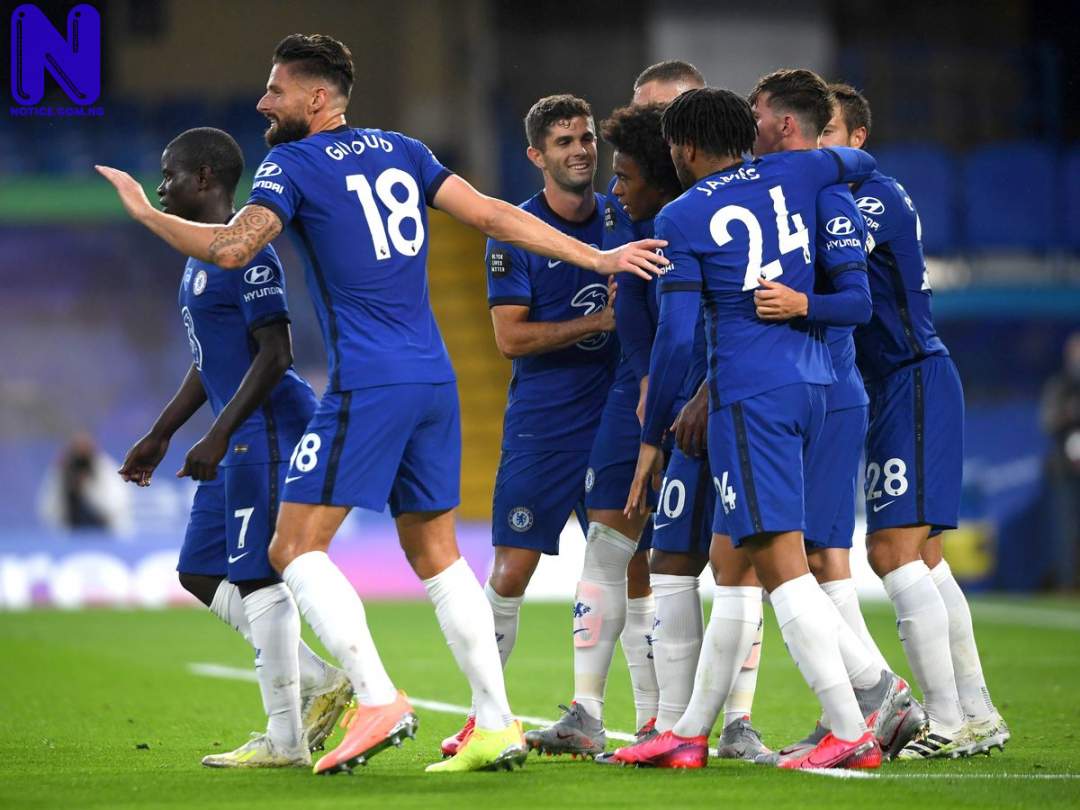 Chelsea were held to a 2-2 draw by Wolves in a Premier League fixture on Saturday.

The Blues dropped points in front of their new owner, Todd Boehly, who sat in Roman Abramovich’s director’s box seat.

The hosts raced into a two-goal lead in the second half after the opening 45 minutes ended goalless.

Romelu Lukaku converted from the spot, before bending in a fine finish.

However, Wolves fought back through Trincao and Conor Coady to earn a point at Stamforf Bridge.