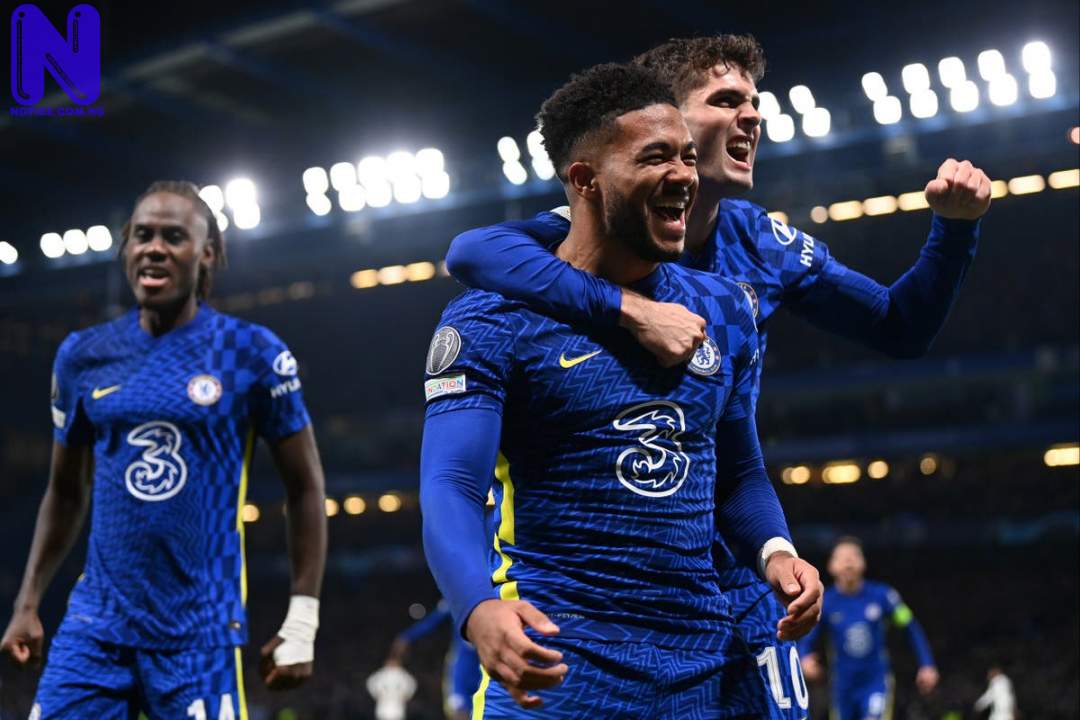 Chelsea's path to becoming FIFA Club World Cup winners for the first time in their history became a little clearer on Monday when the draw for the competition was announced.

FIFA revealed the Club World Cup draws for this year.

Thomas Tuchel's side are one of seven teams participating in the tournament and enter at the semi-final stage, where they will play either Al Hilal, Al Jazira or Auckland City.

Abu Dhabi-based Al Jazira and New Zealand's Auckland City will clash in the first round, with the winner of that fixture taking on Al Hilal of Saudi Arabia.

Whoever comes out on top in that second-round game will meet Chelsea in the semi-final.

The FIFA Club World Cup will take place in the UAE between 3 February and 12 February 2022.