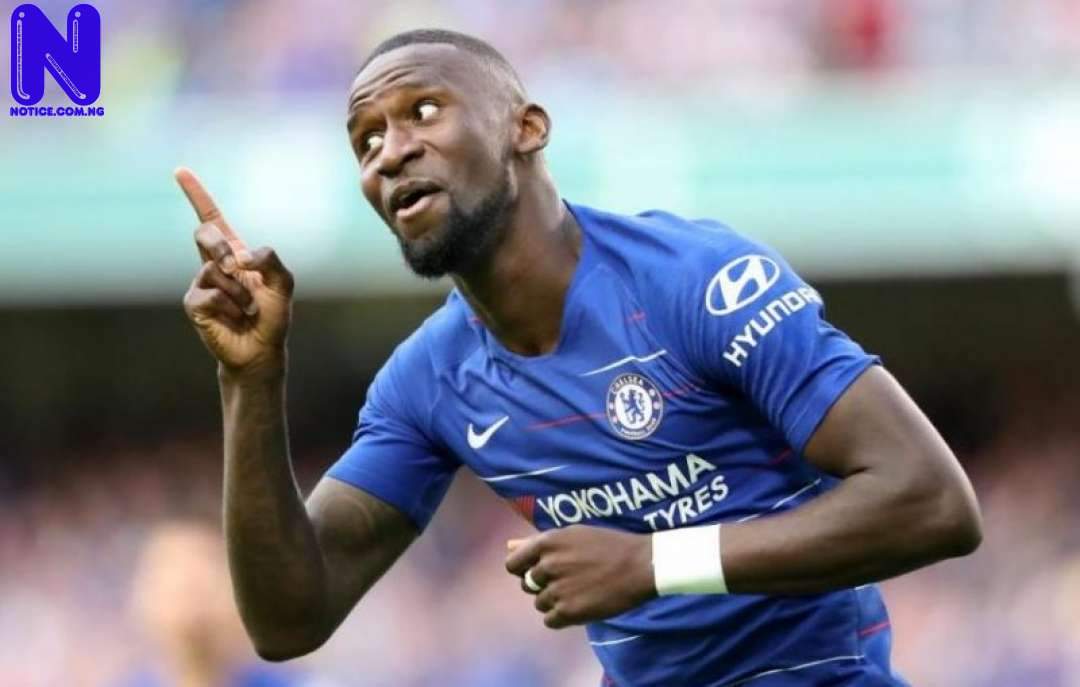 Chelsea defender, Antonio Rudiger, is ready to play through the pain against Real Madrid, but could wear a protective mask.

The German suffered a facial injury during the 1-1 draw both sides played in the Champions League semi-final first leg in Madrid.

Rudiger was not selected for their 2-0 win against Fulham on Saturday.

However, he trained with a protective mask on his face with the rest of Thomas Tuchel’s squad.

Tuchel knows that Chelsea’s chances of qualifying would be greater, if they are able to shut out the Spanish giants.

If he requires Rudiger to form part of that backline, the player would have to wear a mask to protect himself.