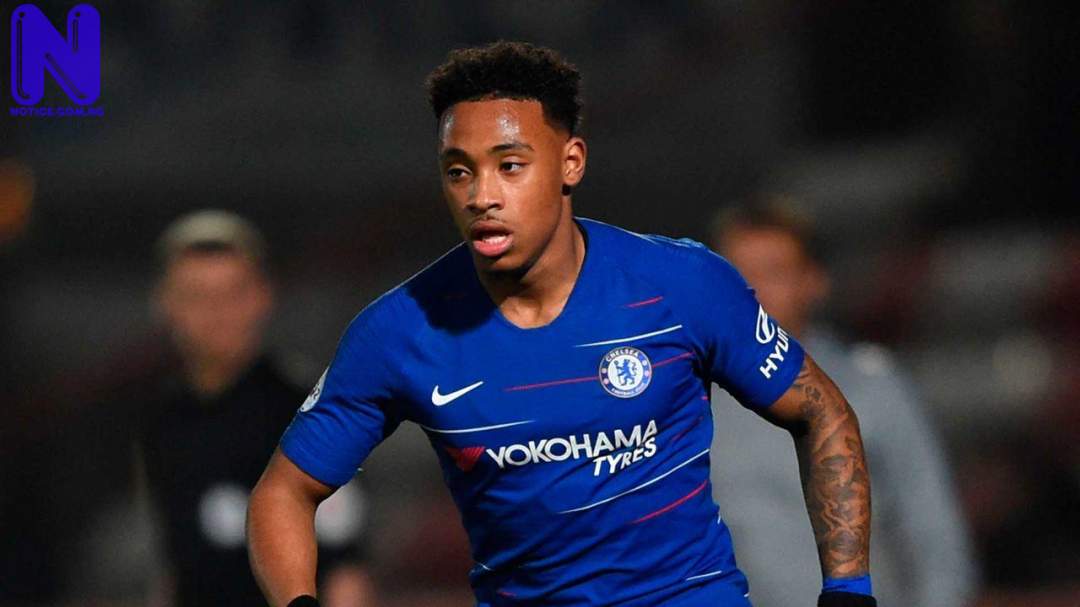 The Champions League winners disclosed that Castillo would spend the 2021/22 in the Championship at Birmingham City.

The Premier League giants disclosed this in a statement via their website on Tuesday.

The statement read in part, “Juan Castillo is embarking on his first loan in English football having previously had loan spells back in his homeland of the Netherlands.

“The 21-year-old left-back, who has also signed a one-year contract extension with Chelsea, will spend 2021/22 in the Championship at Birmingham City.