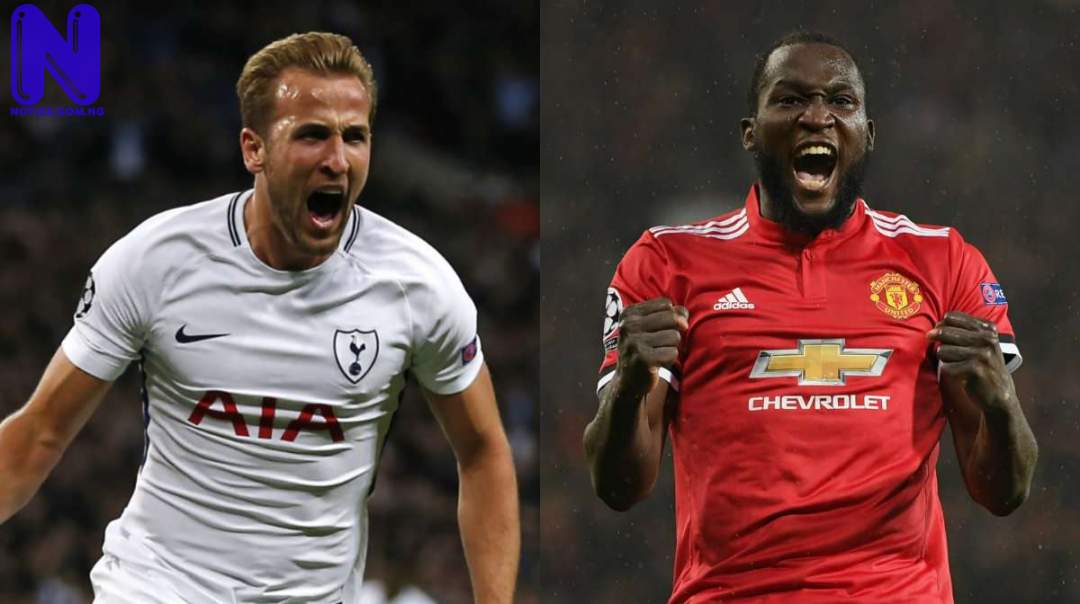 Tuchel said both Kane and Lukaku scored decisive goals for their respective clubs.

The Ex-Paris Saint-Germain manager stated this on Friday during his pre-match press conference ahead of his Chelsea's Premier League clash with Tottenham Hotspur on Sunday evening.

Kane and Lukaku will face each other in a Premier League derby at the Tottenham Hotspur Stadium.

"There is one big similarity [between Kane versus Lukaku] – they score decisive goals,” Tuchel said.

"Apart from this, they are very different players."

"We need to focus if Kane plays on how to defend him."

Meanwhile, Chelsea head to the game following a 1-0 win against Zenith in the Champions League on Tuesday, while Tottenham played a 2-2 draw with Rennes in the Europa League on Thursday.

Tuchel's men currently sit in the second position on the Premier League table, while Spurs occupy the seventh position.