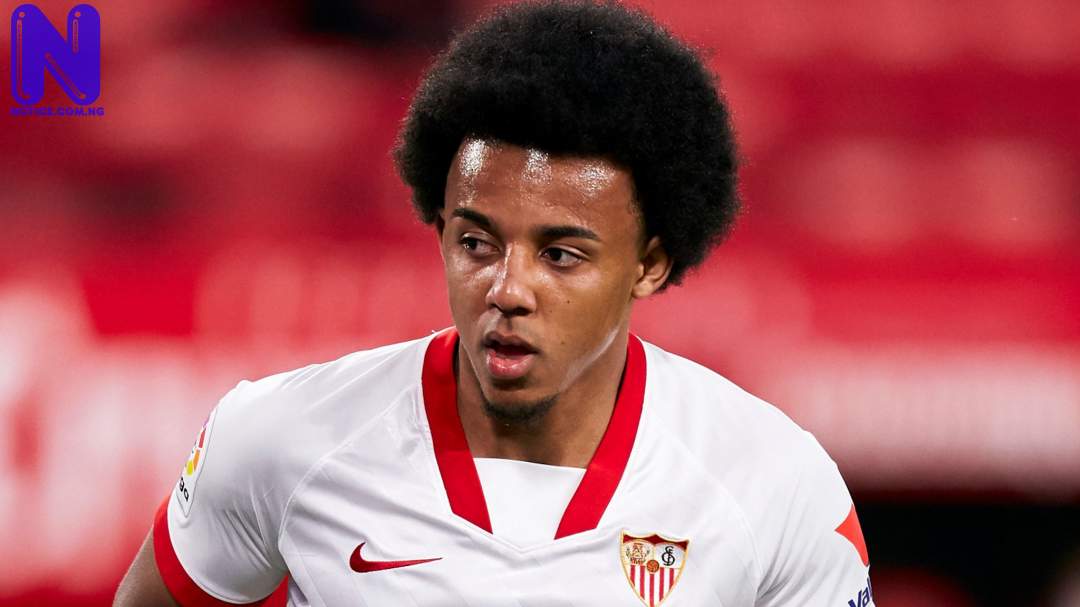 Chelsea’s pursuit of Jules Kounde has fallen through, with the Premier League club unwilling to meet Sevilla’s new valuation.

The Athletic reports that the LaLiga unexpectedly hiked Kounde’s price up.

The 22-year-old appeared set to join the Blues this summer with Chelsea and Sevilla reaching an agreement over a £43million fee for the defender.

However, the move is set to hit the rocks, with just hours before the summer window slams shut.

Earlier reports had suggested that Sevilla’s new price for Kounde was £68.5m, which is much closer to his release clause. Others claim the price has increased by £12.8m.

Chelsea have now decided not to increase their offer and will elect to stay with their current defensive options until the January transfer window.