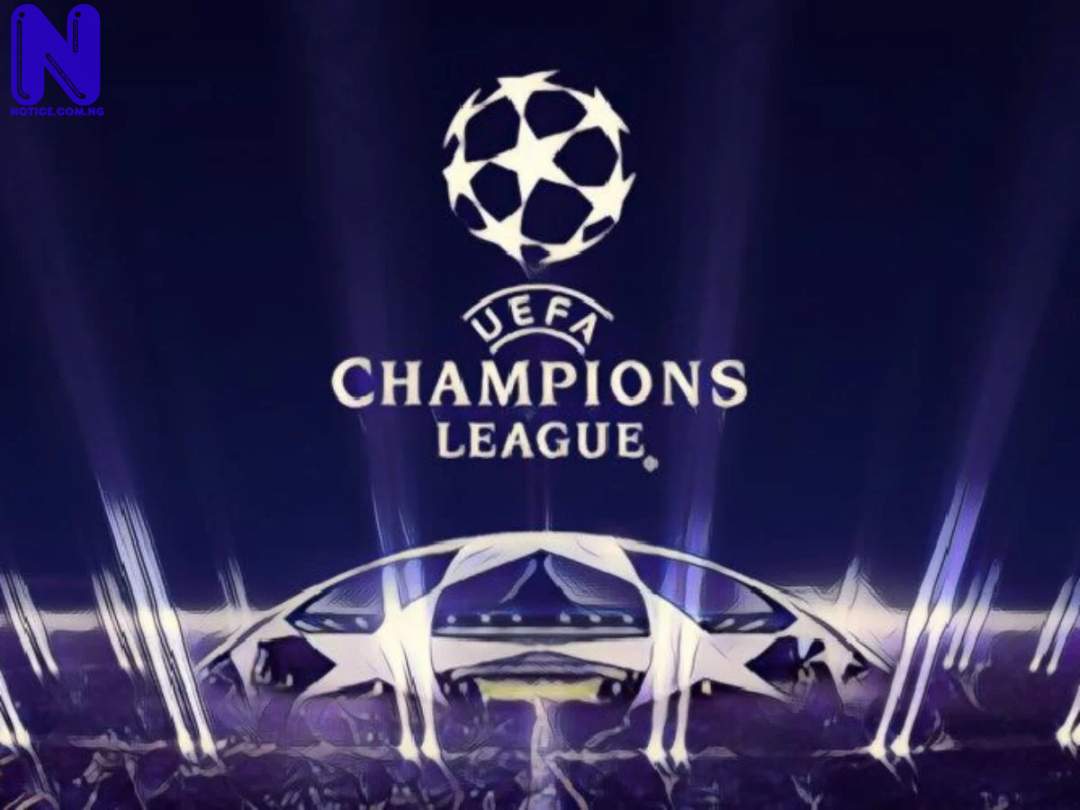 The draw for the first knockout stage of the Champions League will take place today.
The event will start 12pm at the House of European Football in Nyon, Switzerland.
The teams who finished top are seeded. They include Bayern Munich, Liverpool, Juventus, Paris Saint-Germain, Real Madrid, Manchester City, Borussia Dortmund and Chelsea.
Runners-up are unseeded. And the teams are Atletico Madrid, Barcelona, RB Leipzig, Lazio, Sevilla, Atalanta, FC Porto and Borussia Monchengladbach.
The draw will pair one seeded team with an unseeded team and no team can play a club from their own association.
Seeded group winners are away in the round of 16 first legs and at home in the return matches.
Match dates