Chelsea, Barcelona, Man United, others react to death of Maradona 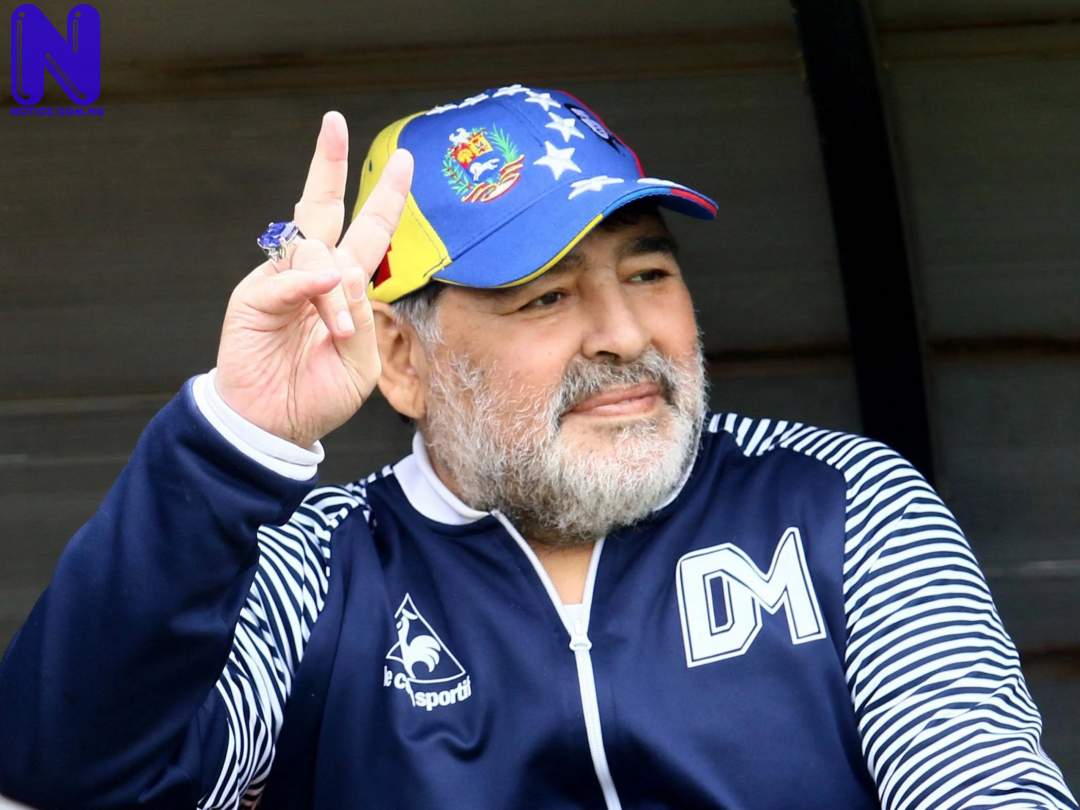 Chelsea, Barcelona, Manchester United, Real Madrid and Arsenal have expressed sadness over the death of Argentine and football legend, Diego Maradona.
Maradona, 60, died of a heart attack on Wednesday at his Buenos Aires home in Argentina.
Reacting, Chelsea in a tweet via its Twitter handle, described Maradona as a ‘master’ of football.
Chelsea tweeted, “A genius of his art. A master of our game. One of the all-time greats. Rest in peace, Diego Maradona.
Also reacting, Barcelona tweeted, “Thank you for everything, Diego.
“FC Barcelona expresses its deepest condolences regarding the death of Diego Armando Maradona, a player for our club (1982-84) and an icon of world football. Rest in peace Diego.”
Similarly, Man United wrote, “Football has lost one of its greatest icons. Rest in peace, Diego Maradona.”
On their part, Real Madrid said, “Real Madrid CF, its President and its Board of Directors deeply regret the passing of world football legend Diego Armando Maradona.
“Real Madrid would like to express its condolences to his family and friends, to his clubs and to all football fans, especially the Argentines.”
Reacting, Arsenal wrote on Twitter, “One of the greatest to play the game. An inspiration across the world. A huge loss to the football family. RIP, Diego.”