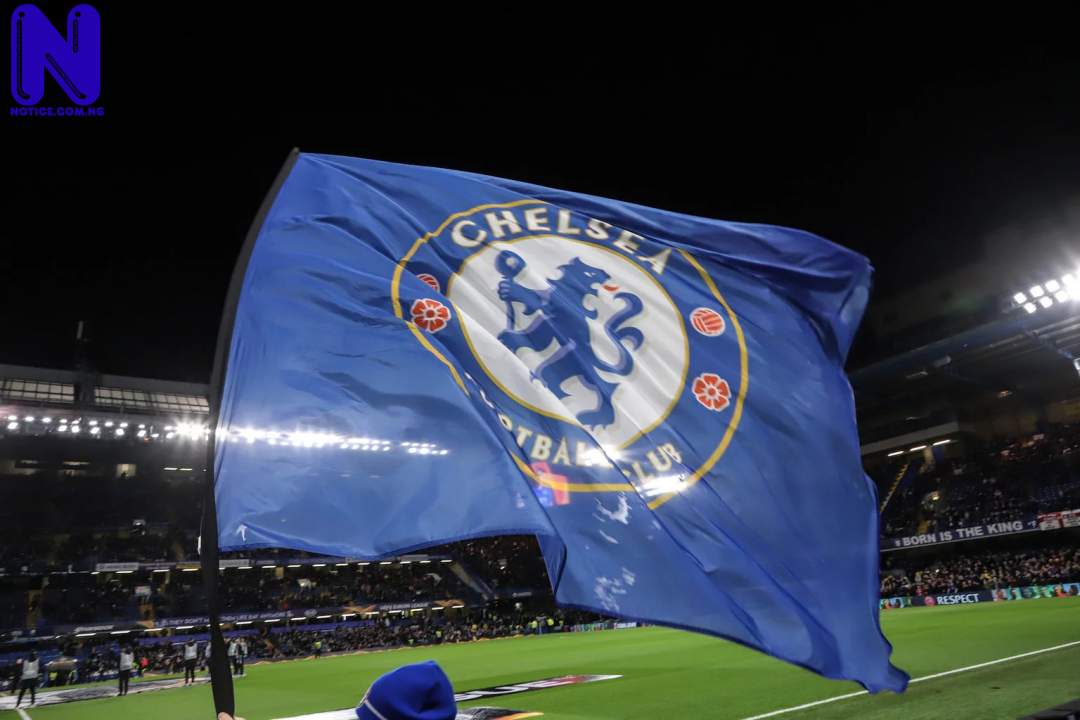 The Blues have been in fine form in the last couple of weeks as they take the trip to Goodison Park on Saturday.
The Londoners will look to beat the home side at Merseyside this weekend to return to the top of the Premier League Summit at least before Tottenham Hotspur and Jürgen Klopp’s Liverpool take to the pitch.
Chelsea’s quality should make them the overall favourite in the match but other factors that would require tactical input may come up in the match.
The Toffees would aim to halt Chelsea’s amazing runs, especially with their aspiration to finish with a place in Europe at the end of the season.
Carlo Ancelotti’s men are in need of points having lost 0-1 to Leeds United two weeks back at the Goodison Park. They should give Chelsea a run for their money despite some form of injury concerns in the Everton mix.
Chelsea’s form could see them pick the massive three points especially with the fact that they’ve rested a couple of players in midweek.
The team’s managers gave a majority of the squad men a break in the dead rubber match against Krasnodar in the UEFA Champions League.
Though it finished 1-1 in that game in midweek, it is not expected to affect Chelsea’s confidence ahead of this one and with Edouard Mendy given a break with a starting berth for now estranged Chelsea’s second-choice goalkeeper, Kepa Arrizabalaga in midweek.
So expect the Senegalese safe hand to be fresh in goal ahead of this tie.

He would be in the right frame of mind to keep another clean sheet despite Chelsea’s obvious superiority.