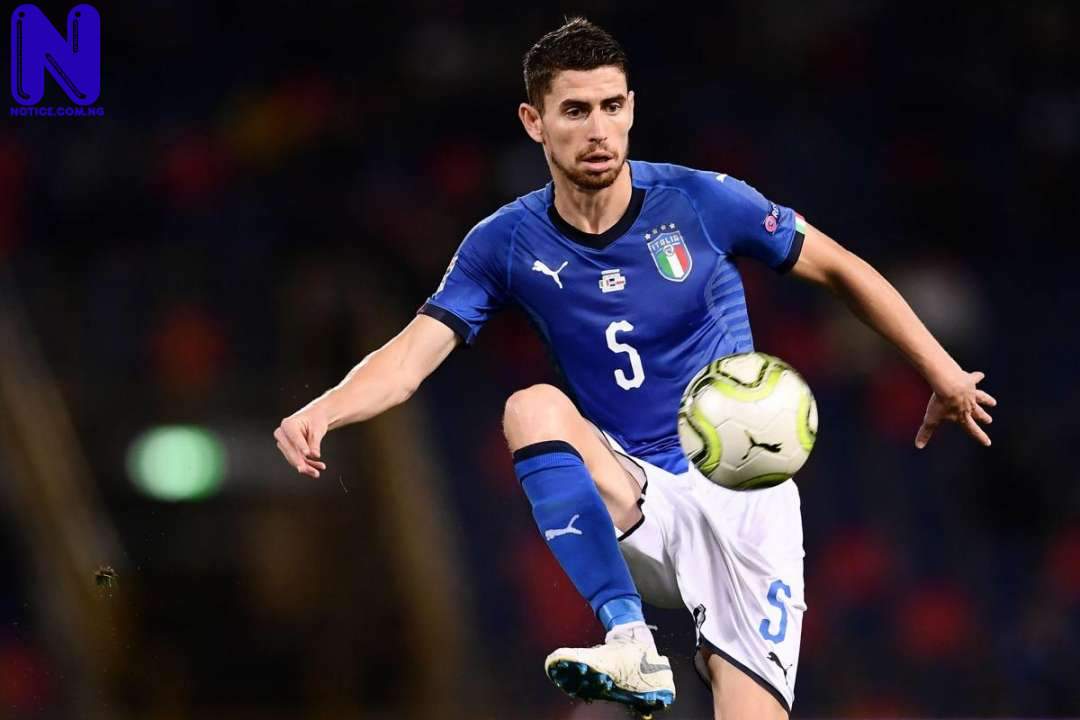 Chelsea midfielder, Jorginho has been included in the UEFA Champions League team of this week.

Jorginho was included in the team after his impressive performance of Frank Lampard’s men against Ajax on Tuesday night.

The Italy international scored a brace in their 4-4 draw against the Dutch giants at Stamford Bridge.

UEFA Champions League team after match-four is found below: