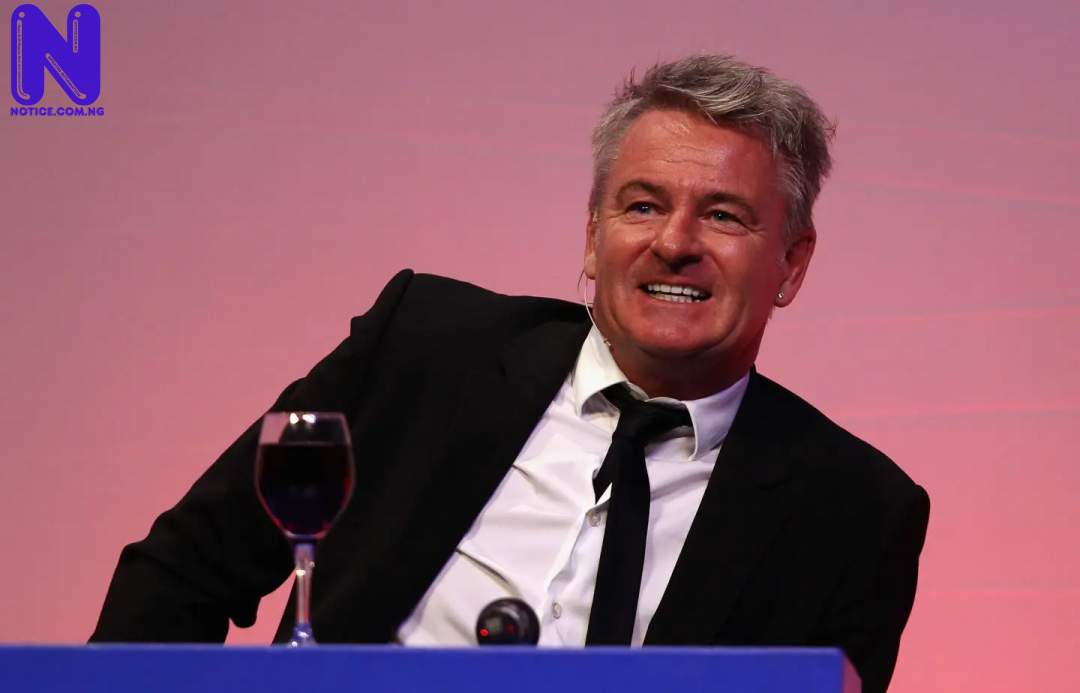 Arsenal hero, Charlie Nicholas, has backed the Gunners to beat Chelsea when both sides clash in the FA Cup final on Saturday evening at the Wembley Stadium.
Arsenal last won a trophy in 2017, when they defeated Chelsea 2-1 at Wembley.
The trophy was their third major honour of the decade, a period in which Chelsea won 11 cups.
However, Arsenal lost to Chelsea in the 2019 Europa League final.
But Nicholas believes Mikel Arteta’s side will beat the Blues with the help of left-back, Kieran Tierney.
“The way that David Luiz plays, you don’t know what will happen,” Nicholas told Sky Sports.
“That’s the fabric of the personality that Chelsea had and got the best out of, and Arsenal have and don’t get the best out of.
“He’s a real talent, and I love watching him when he’s in form, and he fancies it, but he’s got a mistake in him because of the fabric of his personality.
“So we have to take that risk, we don’t have many choices at the back. It’ll be a back-three, David Luiz will be the central figure in that, and we have to rely on him.
“The thing is, Chelsea have also been playing with a back-three recently, and I don’t think they’re any better than Arsenal, so the wide areas are going to be key.
“I’m delighted that Tierney has finally got fit and starting to look the real deal for Arsenal and I think that really that’s where Arsenal could win this: in the wide areas, with pace and pinning Chelsea back.”
The match kick-off time is at 5:30 pm.