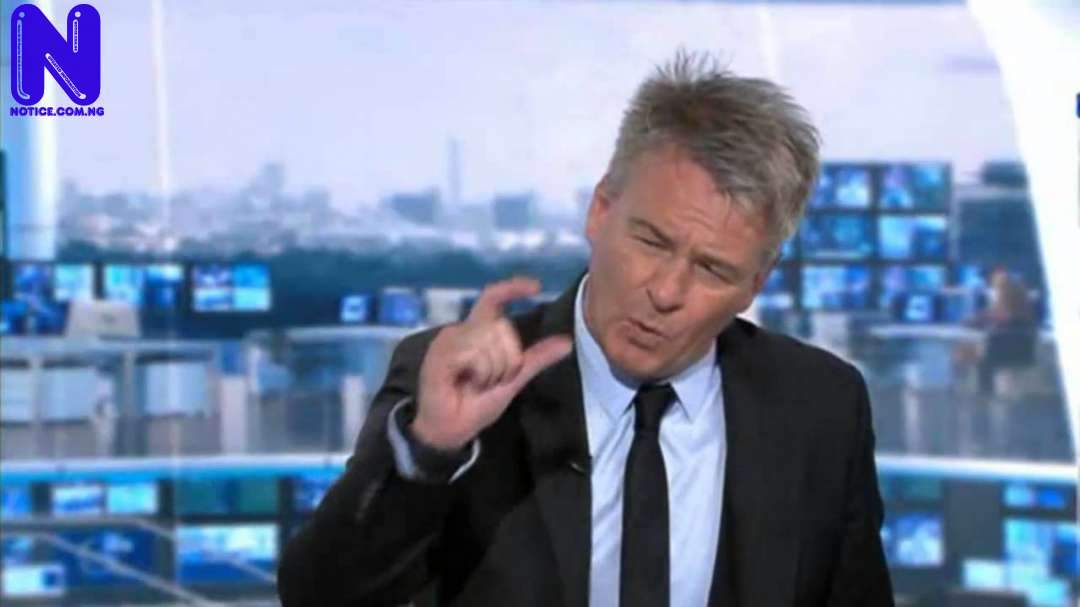 The Blues lost 4-0 to the Red Devils on the opening day of the season.

But Frank Lampard’s men have recovered from that heavy defeat and are currently fourth on the table.

United, in spite of that, have only won nine of their 25 fixtures so far and are in eighth place.

“We have another very intriguing match on the cards on Monday.

“The race for the top four is fascinating. Can Chelsea make it? Again, they are a side who are quite awkward at home.

“I do think Chelsea will have enough, but they will need to focus on getting their style right and doing the basics effectively. Chelsea 2-1 Manchester United,” Nicholas said on Sky Sports.