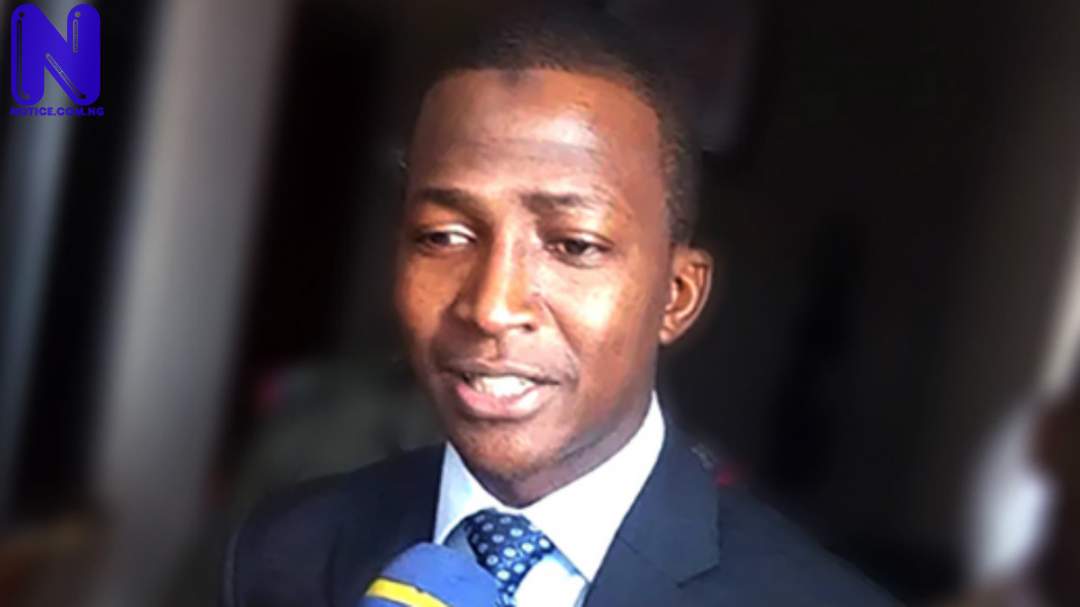 The Centre for Anti-Corruption and Social Justice, CACSJ, has described the nomination of Abdulrasheed Bawa, as chairman of the Economic and Financial Crimes Commission, EFCC, as one of the best decisions taken so far by the current government.
Recall that President Muhammadu Buhari had forwarded the name of Bawa, 40, a certified fraud examiner to the Senate for confirmation as the boss of the anti-graft agency.
The centre said the appointment of Bawa is a round peg in a round hole, considering the antecedents of the youthful crime buster.
Addressing newsmen in Ibadan on Thursday, Coordinator of the group, Femi Stephen, said the Bawa’s appointment is a testament to the fact that Buhari is keen on crushing corruption, which has eaten deep into the system.
He said, “We at the Centre for Anti-Corruption and Social Justice, CACSJ, an umbrella body of over 20 civil society organisations wish to thank President Muhammadu Buhari over the nomination of Abdulrasheed Bawa as chairman of the Economic and Financial Crimes Commission, EFCC.
“You could recall that this coalition had sometime in 2019 shortly after the reelection of Buhari, called on the federal government on the need to up its game in the fight against corruption ravaging the nation’s economy.
“We had equally called on the president to appoint a youth to pilot the affairs of the anti-graft agency.
“Today, we are happy that the president heeded to our calls and that of other well-meaning Nigerian People by nominating not just a youth, but a renowned crime fighter of international repute.
“This is a clear indication that the APC-led government is keen on purging the system of every corrupt element.”
The group expressed confidence in Bawa, considering his past records in crime bursting. It added that the young man had fought and won many battles in the commission not minding who ox is gored.
He said, “With Bawa as head of the EFCC, Nigerian People can be rest assured that every penny stolen by anybody irrespective of his/her status or connection must be recovered.
“He’s a tested and trusted Nigerian who has proven his mettle in anti-corruption war and with his experience, sanity will return to the system in no distant time.”
The centre also called on the senate not to delay in confirming Bawa as the new EFCC chairman so he could hit the ground running.
“We are calling on members of the Red Chamber of the national assembly to do the needful by confirming the nomination of Bawa as the head of the anti-graft agency.
“We also call on all Nigerian People to join hands with the EFCC and the incoming leadership to win this war against the deadly virus called corruption.”
Bawa, a native of Kebbi State holds a Bachelor of Arts Degree in Economics and Masters Degree in International Affairs and Diplomacy.
He is a certified anti-money laundering specialist.