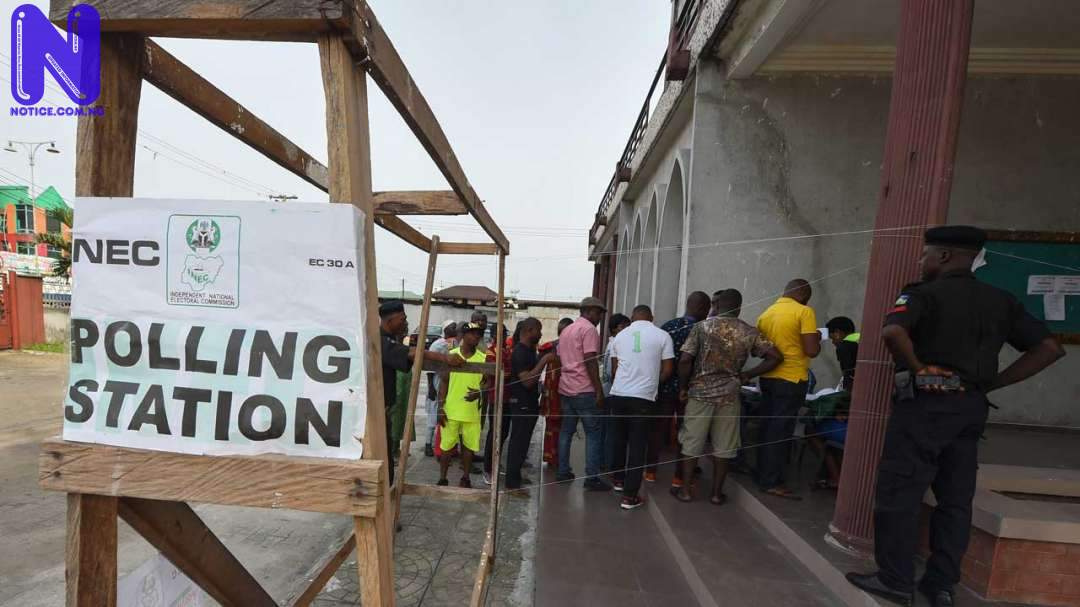 A renowned pro-democracy group, Centre for Democracy and Development (CDD), on Monday, condemned the conduct of elections in Kogi and Bayelsa States.

NAN reports that CDD released its report on Monday in Abuja,

The group said noted that what happened in Kogi and Bayelsa States on Nov. 16, was an assault on the 20-year-old democratic order in the country.

“On Nov.16 in Kogi and Bayelsa States the very foundation of our 20-year-old democratic order came under a grievous assault,” Director, CDD, Ms Idayat Hassan said.

“CDD calls on President Muhammadu Buhari to urgently provide the leadership needed to rescue the electoral process and by extension the entire democratic system from imminent collapse.

“In section 14 (2c) the constitution goes on to direct that the “participation by the people in their government shall be ensured.

“Therefore, there can be no controversy about the fact that the recurring violations of the electoral process amount to an assault on the constitution of our country.

“If constitutionally-sanctioned opportunities presented by the electoral process to enable citizens to elect their leaders continue to be violently upended by desperate political actors, the consequences would better be imagined,’’ she added.

Hassan said that the level of violence and coordinated disruption of the electoral process as seen in Kogi and Bayelsa pointed to the need for a fundamental re-organisation of election security.

She said CDD sent out observers to monitor the elections and their observation revealed that violence and disruption of voting constituted 66.21 per cent of the total reported incidents.

She advised that in subsequent elections large deployments of security agencies as in Kogi and Bayelsa should translate to a better secured electoral space.

Hassan lamented that it was very clear that the political parties were the major culprits undermining peaceful and orderly conduct of elections.

She said that the Constitution in Section 227 already warned that no association should organise groups for the purpose of being used for coercion in promoting any political objective.

“In defiance of this constitutional directive, the parties and their candidates have been the exclusive sources of the tension, bad values and utmost desperation.

“These have become synonymous with the deterioration in the quality of our elections and there was also no security response to stop them.”

Hassan noted that many eligible voters were disenfranchised as a result of the volatile character of the polling environment and threat to life.

She said that the outcome of a process that was so criminally subverted should not be allowed to stand.

She said that CDD observer reports from Kogi State recorded many deaths of people in various shooting incidents and attacks across the state.

She said there were reports of a group of people thumb-printing significant number of ballot papers.

“As a generation of Nigerian People, history will reserve very harsh judgment for us if we stand by and do nothing as citizens are being increasingly stripped of the fundamental right to decide those who govern them.

“We cannot afford a return to the lowest point in our electoral experience as these elections seem to be deteriorating.’’