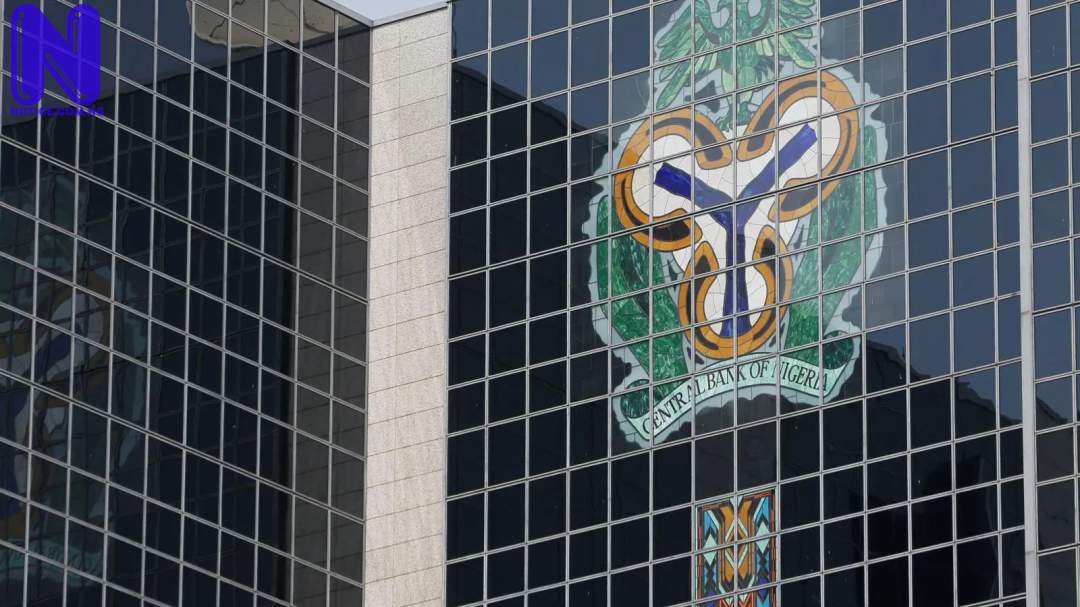 The Central Bank of Nigeria (CBN) has revealed plans to introduce digital currency before the end of 2021.

Rakiya Mohammed, Director, Information Technology Department of the CBN, disclosed this on Thursday.

Speaking at the end of the 306th Bankers' Committee Meeting in Lagos, Mohammed said the currency would be accessible to all Nigerian People.

She said: "Before the end of the year, the Central Bank will be making a special announcement and possibly launching a pilot scheme in order to be able to provide this kind of currency to the populace.

"The CBN is exploring the possibility of issuing digital currency.

"In Nigeria, we’ve the notes and coins, so the CBN Digital Currency is meant to be a form of fiat money. It’s going to complement the coins and notes that we have.

"Having the CBN Digital Currency that’s backed by the government is good for the digital economy."

The CBN chief added that the move would boost financial inclusion and deepen access to financial services in Nigeria.