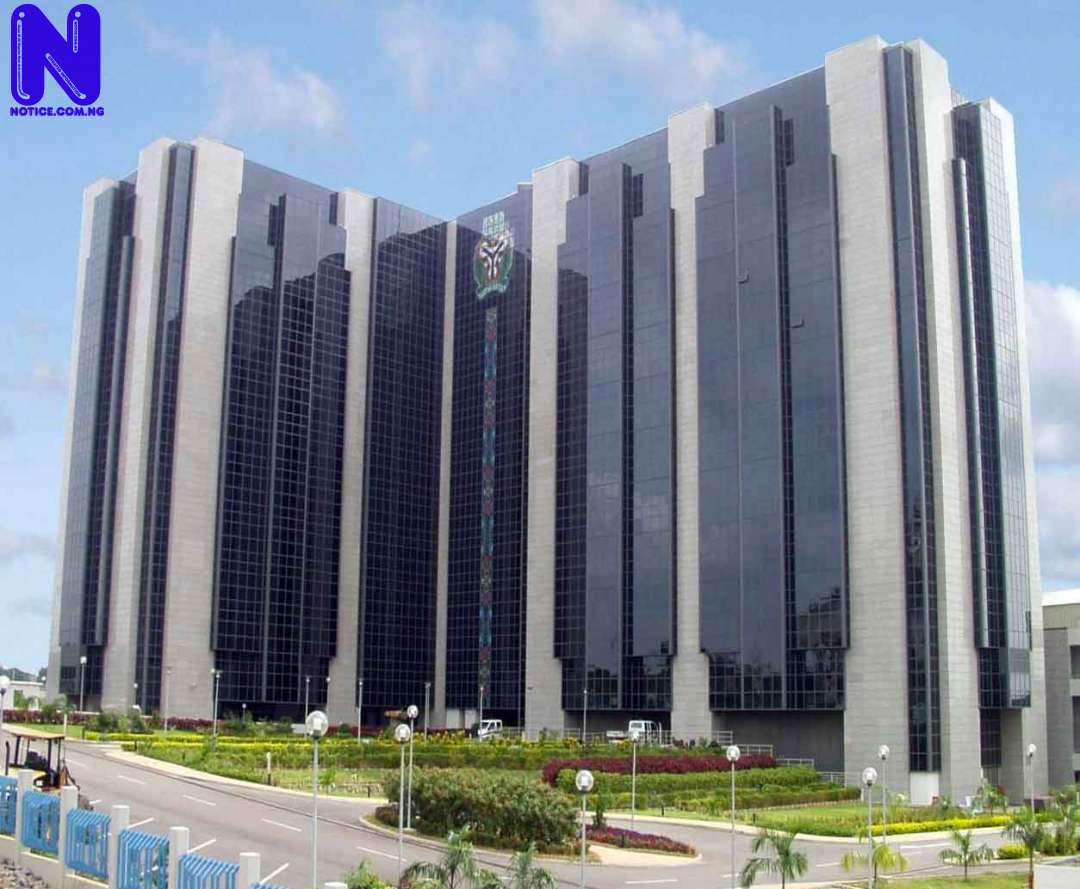 The Central Bank of Nigeria (CBN), says there has been significant reductions in Nigeria’s annual Imports Bill,NAN reports.

The CBN Deputy Governor, Corporate Services, Mr Edward Adamu made this known at the ongoing 28th Seminar for Finance Correspondents and Business Editors in Owerri on Tuesday.

The theme of the three-day seminar is “Galvanising Development Finance and Monetary Policy Growth”.

Represented by the Director, Corporate Communications Department, Mr Isaac Okorafor Adamu said there had also been an increase in non-oil exports.

“We have also improved access to markets for farmers by facilitating greater partnership with agro-processors and industrial firms in the sourcing of raw materials.

“So far, the programme has supported more than 1.5 million farmers across all the 36 States of the country in cultivating 16 different commodities on over 1.4 million hectares of farmland.

“It has also supported the creation of over 2.5 million jobs across the agricultural value chain, ” he said.

Adamu charged the media to play a critical role in conveying a deeper understanding of the bank’s commitment to economic growth and development.

The deputy governor said that the bank was also supporting cotton intervention with the inauguration of input distribution to 150,000 cotton farmers, cultivating 150,000 hectares in 23 states of the federation.

He said that currently, the cotton planted by these farmers had started yielding fruits, while some were ready for harvest and off-take.