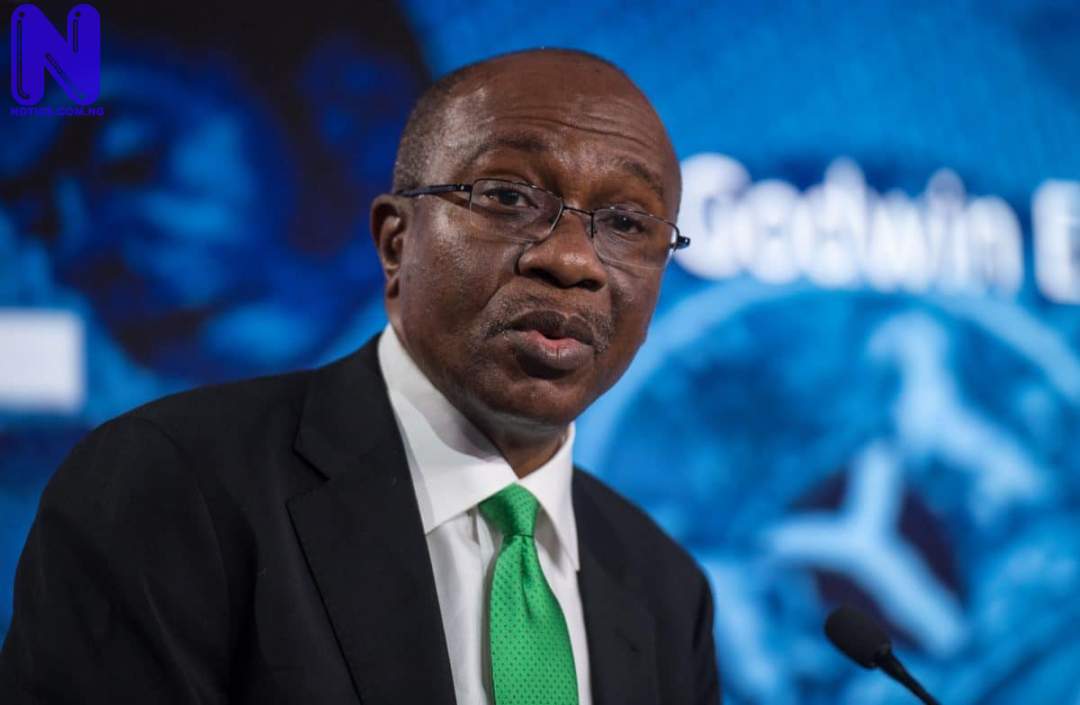 The Central Bank of Nigeria (CBN) has selected Fintech company, Bitt Inc., as the Technical Partner for digital currency, eNaira.

eNaira is expected to be unveiled before the end of 2021.

CBN Director, Corporate Communications, Osita Nwanisobi said Project Giant, as the Nigerian CBDC pilot is known, has been a long and thorough process.

The spokesman recalled that the bank decided to digitize the Naira in 2017, following extensive research and explorations.

He said due to the rise in the use of digital payments and the acceptance of digital economy, the CBN followed a global trend.

"The CBN's selection of Bitt Inc, from among highly competitive bidders, was hinged on the company's technological competence, efficiency, platform security, interoperability, and implementation experience”, he said.

The firm was key to the development and launch of the CBDC pilot of the Eastern Caribbean Central Bank (ECCB) in April 2021.