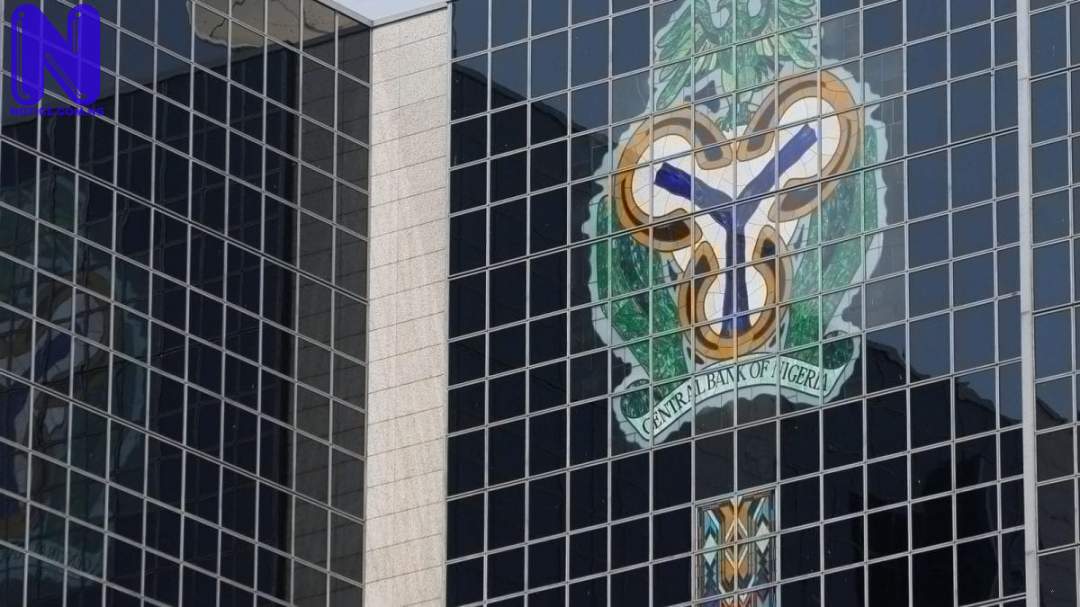 The Governor of Central Bank, Godwin Emefiele, has been battling with a free-falling Naira since 2015.

Amid this free-fall, the Apex bank continued to deploy stringent monetary instruments that have failed to deliver the much-desired halt to the weakened Naira.

On Tuesday, the CBN governor announced the ban of sales of FX to Bureau de Change, a drastic step that can cripple the parallel market that has been sustaining the gaps in the foreign currency market.

The FX market has been dominated by multiple rates.

It would be recalled that CBN had introduced a rebate of N5 for every $1 of fund remitted to Nigeria, through IMTOs licensed by the CBN.

Despite the vow by President Muhamadu Buhari in 2015 that he will not devalue the Naira, the currency has been in free-fall mode, and drastic actions by the CBN has failed to address speculators and high demand for the dollar particular during the slump in the price of oil in the international market.

According to Emefiele, BDC “are now agents that facilitate graft and corruption in the country. We cannot continue with the bad practices that are happening at the BDC market."

Despite the history of Nigerian banks, the CBN has given the banks the sole right to deal in FX and promised to “deal ruthlessly with Nigerian banks that deal with illegal BDCs.”

Press looks at the potential economic impact of the latest attempt by the CBN to stem the fall.

While the parallel market has been subjected to demand and supply, CBN has been regulating the market by injecting foreign currency to defend the Naira. This policy has fueled speculators who have been betting against the possible devaluation of the currency.

Dr Sessan Adeniji, an economist at the Department of Economics, University of Abuja, said the government is “doing trial and error” with monetary policy.

He stated that the government would probably reverse the policy in a couple of months, noting that the shock will trigger inflation in the market.

“The economy is already dollarized and this policy will reduce the circulation of dollar in the local economy, as demands for dollar will increase, hence, increase in prices of goods in the market.

“The response of prices will be instantaneous, particularly on items like electronics, because sellers will anticipate an increase in the cost of importing new items.”

He said the policy will lead to hoarding of foreign currencies, as some of the BDC may be privy to the decision to ban sales to them.

”Traders will anticipate an increase, in the short run, the commodity market will respond. This affects all the sectors on the immediate. People will react. The economy is dollarized already. The circulation will dwindle. Some are waiting for this policy to make profit. Some could be privy to this information. Hoarding will be an issue. This will be a big blow to the economy.

”Before you carry out any policy, it is expected you put a few things in place. Putting this policy out, what are the regulations put in place to regulate prices?

”This administration has been doing trial and error. In the long run—the economy is still oil-dependent. As you continue to import items, the demands for dollar and other currencies will continue to increase against the Naira.

“In the next couple of months, the policy will probably be reverted. The aftermath has not been well evaluated.”

Inflation in Nigeria stands at 17.75% in the month of July and scarcity of FX in the parallel market could lead to higher demands and the resultant effect on commodities.

Most goods are imported into the country, hence, the demand for certain foreign currencies will increase and ultimately affect the prices of imported goods.

Oyedeji Oyedele, a car dealer in Ado Ekiti, who spoke with Press revealed that prices of vehicles are already high for the consumers.

“Before this announcement of BDC, we already had spikes in the prices of vehicles. With this ban, only God can tell,” he said.