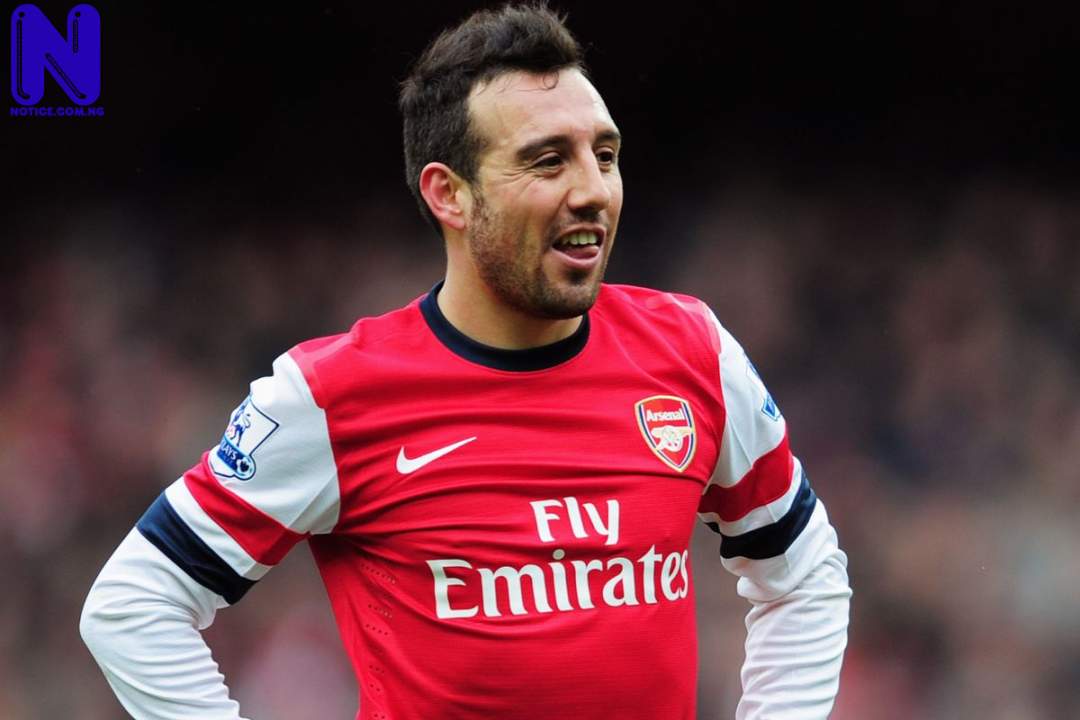 Ex-Arsenal playmaker, Santi Cazorla, has revealed he has received calls from people at the club, asking about two of his current team-mates.

Cazorla left the Gunners after six years and returned to Villarreal in 2018.

The Spaniard plays with defender, Pau Torres and winger, Samuel Chukwueze, who are both attracting interest from top clubs.

Torres got a first senior Spain call-up last year, while Chukwueze who plays for the Super Eagles, has been the subject of a bid from Liverpool.

in spite of that, Arsenal are now in the running for the player.

In an interview with Marca, when asked if he gets many calls about Chukwueze or Pau, Cazorla said: “Yes, friends from Arsenal especially.

“They ask me about them and think they can make the jump to the Premiership tomorrow.

“It’s good that great teams are interested in young players from Villarreal, but for the moment I tell them to leave them alone here.

“They still have to take steps forward. They both have a great personality, and their feet are on the ground.

“In Pau’s (Torres) case he hears constant talk of City or Barcelona, but he is aware that he has to keep growing as a player and that in the future we will see where he can go.”