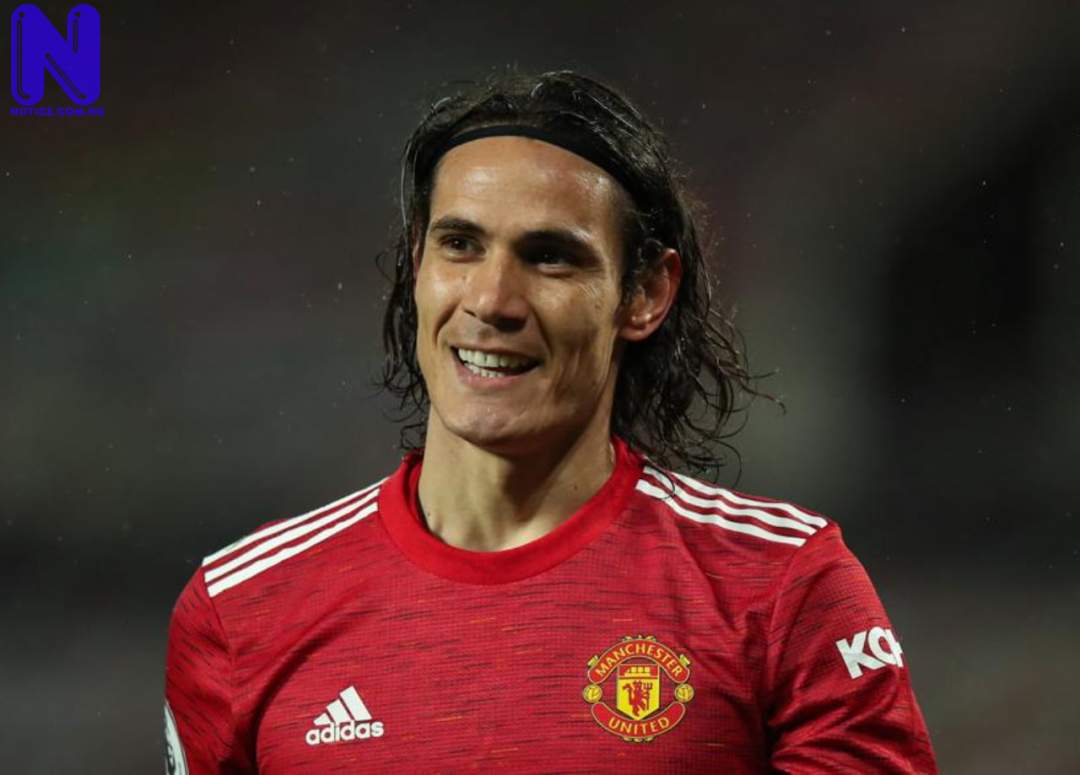 Edinson Cavani has threatened not to return to Manchester United again if his No.7 shirt is given to Cristiano Ronaldo, As stated by Paddypower.

Cavani is currently and is set to miss even more games due to international football commitments.

The 34-year-old may never be seen in a United shirt again as he is reportedly very angry that Ronaldo is asking for his number 7 shirt at Manchester United.

DO YOU KNOW >>> Frank Lampard finally gets new job - EPL

"You'd think forcing a lad to listen to Ole's '99 stories every day would be bad enough, but then you take his shirt off him?" the news outlet’s South American correspondent said of Cavani.

"He hasn't been this insulted since Neymar's da singed his eyebrows lighting a fart in the PSG dressing room after they beat OSC Le Merde in the French League Cup final on penalties."

Cavani is expected back at Old Trafford in February 2022 with Uruguay set to play a series of World Cup qualifiers concerning COVID-19 isolation rules.

But the news outlet reports that United may never see the veteran striker again as legend Ronaldo has demanded the number 7 shirt.

"Eric Cantona, David Beckham, Memphis Depay - all the greats have worn it," the outlet quoted a source close to the Ronaldo camp.

"Really, he was disappointed the club didn't retire it when he left in 2009 - Birmingham retired Jude Bellingham's after 20 games! Look at all CR7 did for United.”