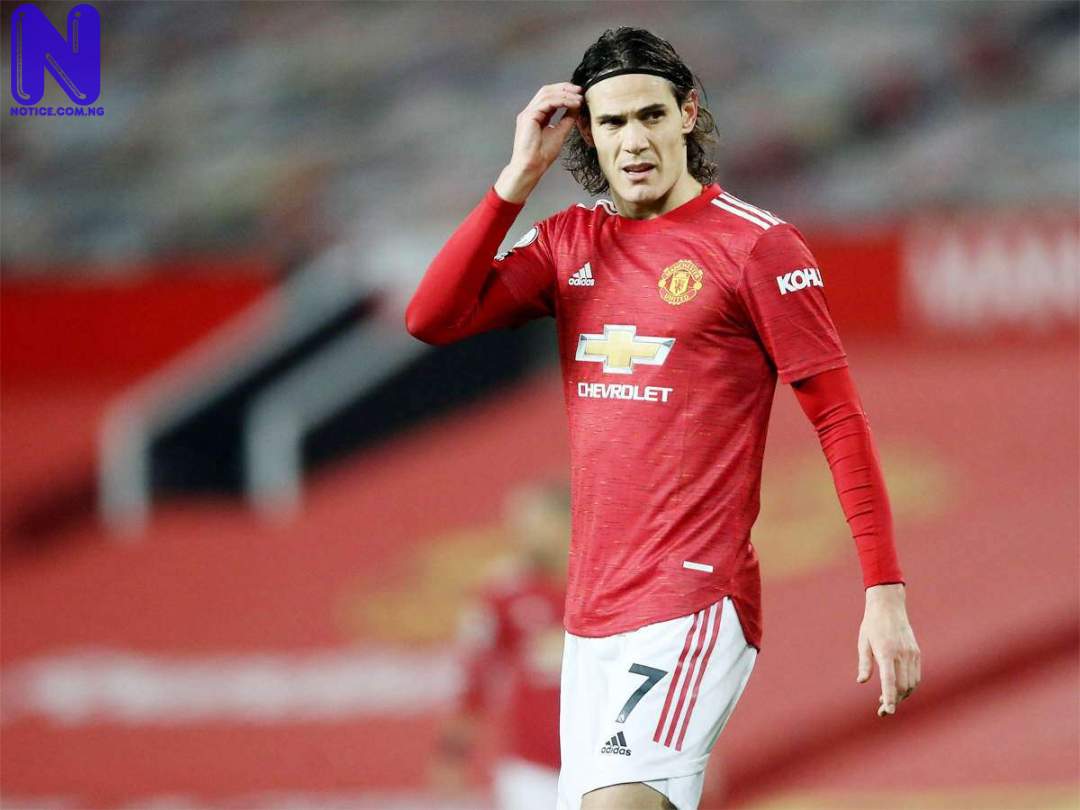 Edinson Cavani’s brother and agent, Walter Guglielmone, has said the player will not leave Manchester United, despite the return of Cristiano Ronaldo.

Ronaldo is back at Old Trafford after 12 years, the club announced on Friday.

There have been widespread suggestions that the 36-year-old’s arrival will see Cavani leave, especially as he wears Ronaldo’s favoured No.7 shirt at the club.

However, Guglielmone has quashed those speculations, insisting that Cavani will honour the one-year contract he signed in the summer.

South American journalist, Andre Hernan, tweeted: “Walter Guglielmone, brother of Cavani, assured me that no one from Corinthians or intermediaries sought him out for anything.

“He reiterates that Cavani still has one year of contract in England.”