Cause of Ondo INEC inferno revealed 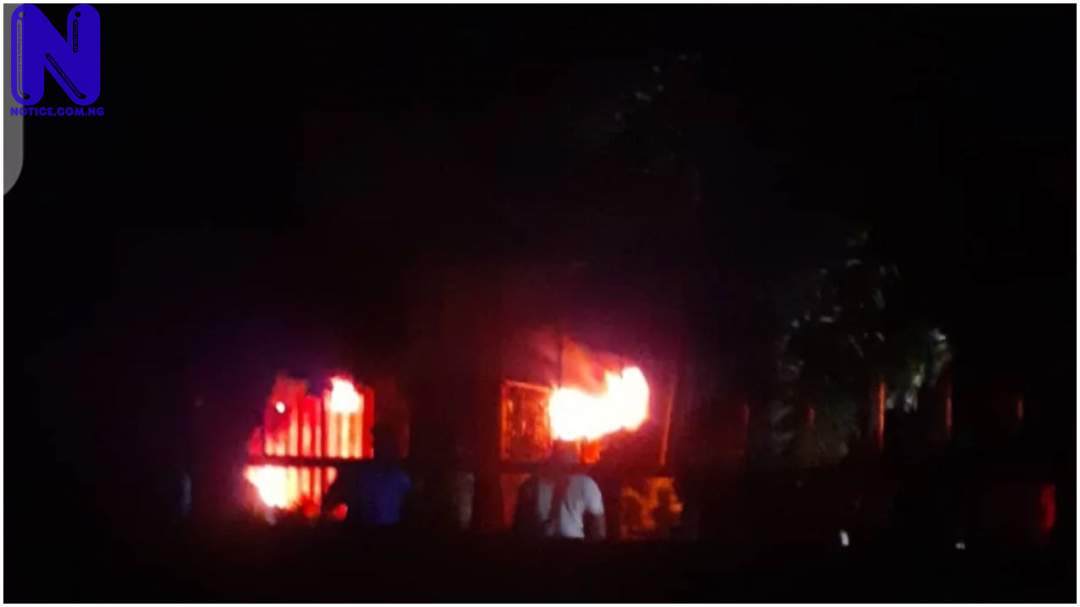 The cause of the fire outbreak that destroyed over 5000 card readers at the headquarters of the Independent National Electoral Commission, INEC, in Ondo State was on Monday attributed to faulty electrical connections.
The Commissioner for Police in the state, Bolaji Salami, made the disclosure while briefing journalists on the outcome of the investigation carried over the incident.
Recall that on Thursday last week, 5141 card readers meant for the October were destroyed in an inferno that razed the ICT unit of the commission.
Following the incident, there had been allegations from various quarters, particularly opposition political party, with the demand for thorough investigation over the development.
According to Salami while briefing journalists, the Ondo Fire Service report on the incident has put to rest issues sabotage as regards the inferno.
The Police Commissioner added that the card readers were kept in two container compartments within the premises of the commission.
He also assured that if there are other findings over the incident, further briefing will be done as he stressed that “for now the major cause is faulty electrical connections.
“This report is final from the fire service. They have the authority to investigate fire incidents in Akure.”

DO YOU KNOW >>> Three kidnap victims, including 18-month-old, regain freedom in Kogi