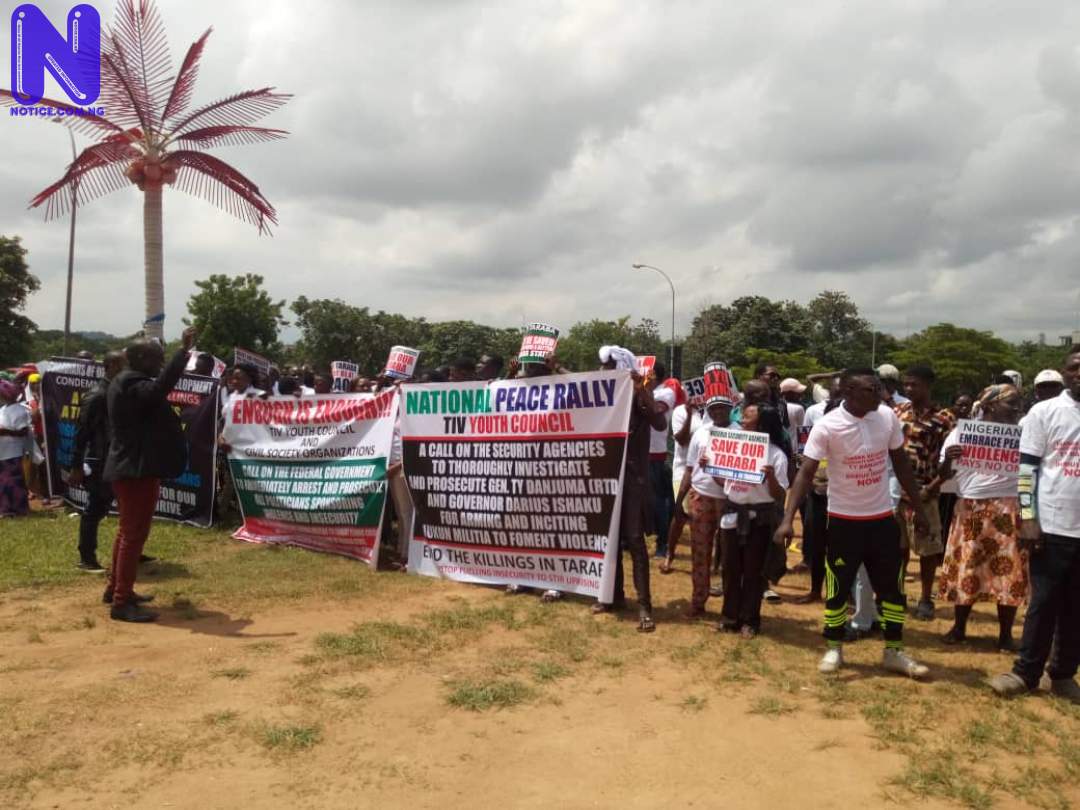 Catholic Bishops and priests of Abuja and Jos Ecclesiastical provinces have condemned the Jukun-Tiv crises that have claimed many lives.

The clerics in a communiqué after a meeting at Centre for Dialogue, Reconciliation and Peace (DREP), Jos, on Tuesday suggested ways to end the bloodletting.

The meeting, which was chaired by Most Archbishop Ignatius Kaigama, Apostolic Administrator of Jos, and Coadjutor Archbishop of Abuja, said that nobody was spared in the unfortunate situation, NAN reports.

“We condemn the use of arms by our Christians and any other persons against one another.

“We equally condemn those who commit atrocities on account of tribal differences or in the name of the struggle for economic or political control.

“We bemoan the deplorable situation and the frustration our people have been reduced to in the face of these crises.

They also called on dioceses with the ecclesiastical jurisdictions to create avenues where issues of insecurity and the dangers of crises would be discussed to sensitise the people.

As stated by them, traditional rulers should rise beyond their desire for peace but also work for peace.

News Agency of Nigeria (NAN) reports that seven other Catholic Bishops were in attendance.

Others were; Most Rev. Michael Gokum of Pankshin Diocese, Most Rev. Philip Dung of Shendam Diocese and Most Rev. Hillary Dachellem of Bauchi Diocese as well as some selected priests in the two provinces.