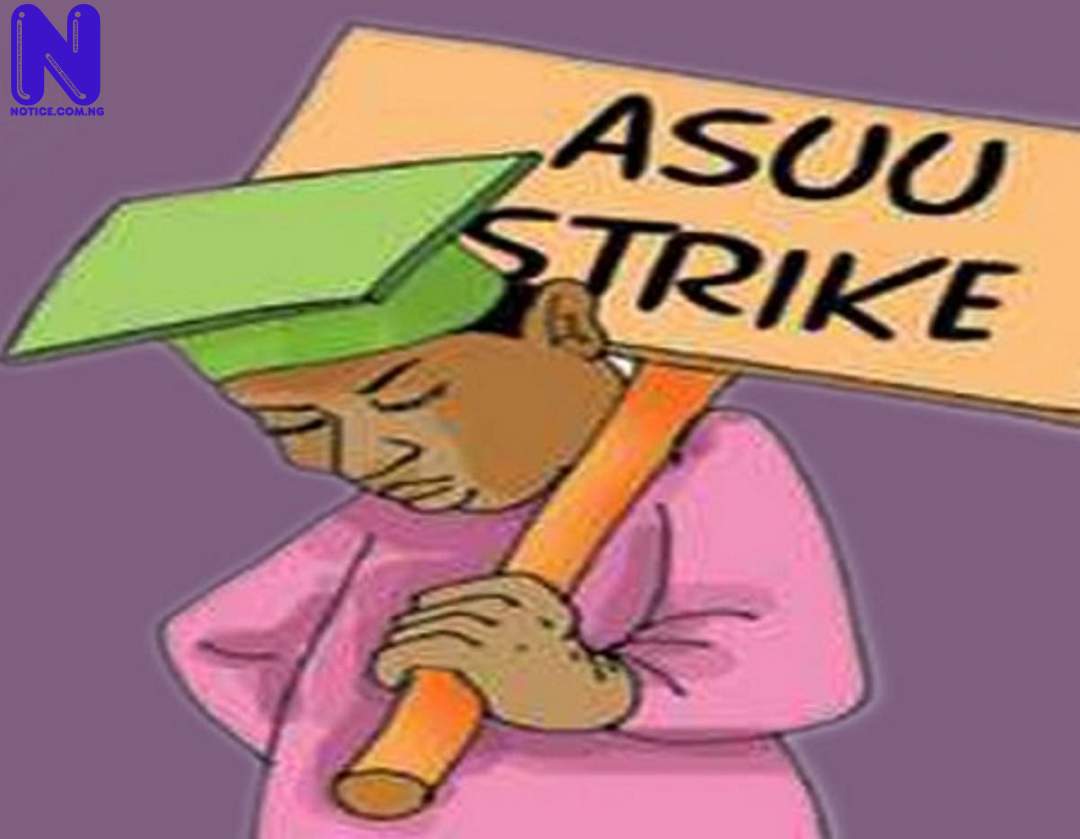 Bishop Emmanuel Badejo of the Catholic Diocese of Oyo State on Friday called on the Federal Government to find a lasting solution to the ongoing strike by the Academic Staff Union of Universities (ASUU), describing it as "tragic".

Badejo disclosed this in a message he sent to Nigerian People ahead of the 62nd anniversary of Nigeria's Independence on October 1.

The cleric also urged leaders holding public offices not to suspend governance because of the campaign season ahead of the 2023 general elections.

He said solving the strike was a priority, adding that ASUU and the government needed to shift grounds and avoid any arm-twisting techniques that would worsen the situation.

Badejo said, "Most Nigerian People today are angry and frustrated by one thing or the other; the ASUU strike, insecurity, crippling economy, bad roads, poor governance, among other ills.

"The numerous challenges we face need no re-enumeration and I call on all Nigerian People to re-focus their energies on charting the new dawn ahead.

"All of us, politicians and citizens, must save Nigeria standing at this tipping point and behave accordingly."

He added, "Politicians must commit to non-violence and learn to disagree without being disagreeable so as not to set fire to the tinder of public disaffection all around.

"They must sincerely embrace the rule of law and avoid doublespeak. Politicking must be mutually respectful and shun false and hate rhetoric which heats up the polity."

Recall that ASUU had been on strike since February over poor infrastructure in public universities and other issues.