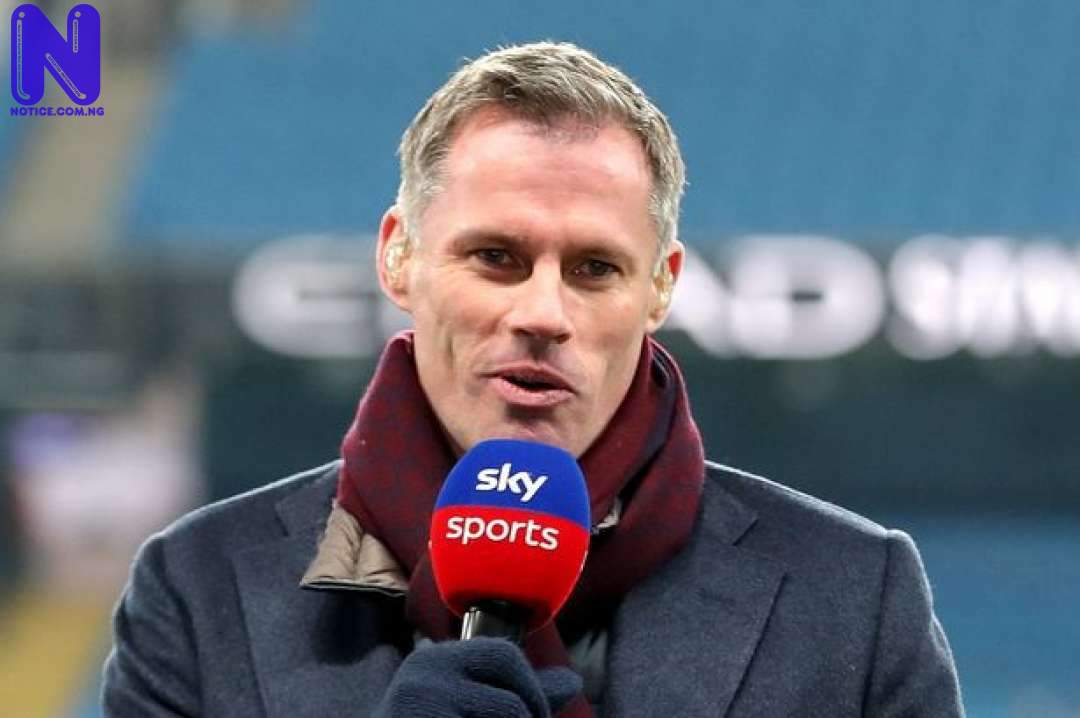 Liverpool hero, Jamie Carragher, has claimed he does not see Ex-Tottenham Hotspur manager, Jose Mourinho, returning to coach a club in the Premier League after he was sacked by Spurs last month.

Mourinho had coached Premier League clubs, Chelsea (twice) and Manchester United in the past.

“I do not see Mourinho back in the Premier League, I think that ship’s sailed now,” Carragher told Monday Night Football.

“Would he go to a middle of the table club? I just do not see him there. I really don’t. It is either international football or maybe Italy.

“The Italian champions this year will be Inter Milan, with Antonio Conte, who plays his type of football – so maybe you can get away with it a little bit more in Italy because it was certainly a turn-off for Spurs supporters.”