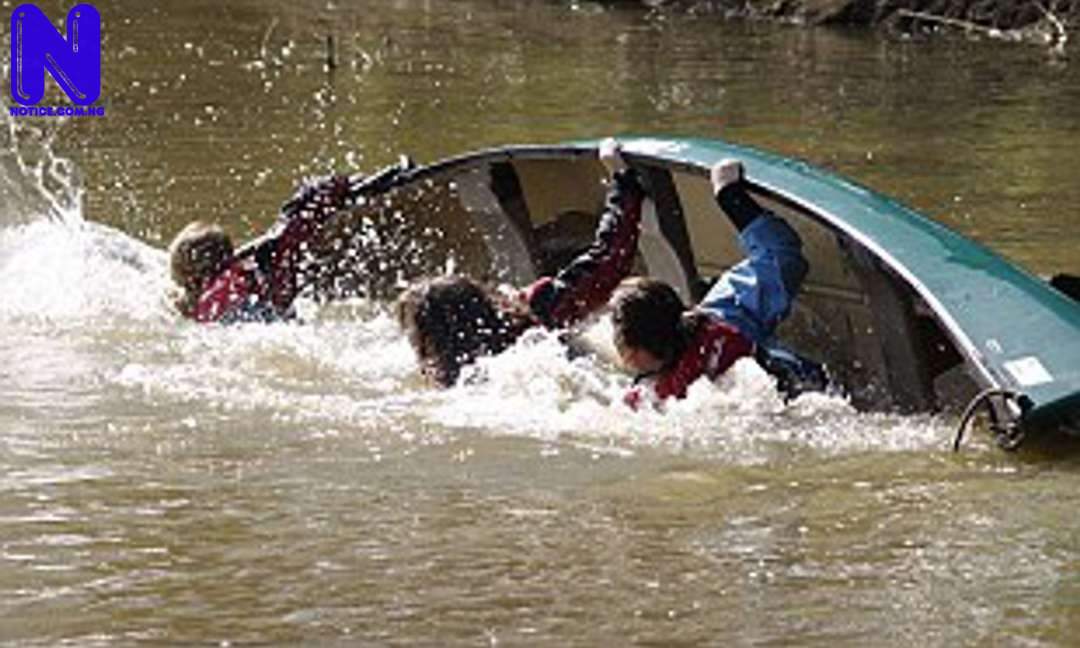 Six young girls have been killed in a canoe mishap at Suru Local Government Area of Kebbi state.

The News Agency of Nigeria (NAN) reports that the Chairman of the council, Alhaji Umaru Maigandi, confirmed the incident to NAN in a telephone interview on Tuesday.

Maigandi said the incident occurred when the canoe capsized while ferrying the victims across Tindifai River on Monday.

As stated by him, the canoe left Tindifai village conveying nine girls to a Fadama area where they were going to harvest rice but it capsized along the way.

“The village is close to Bendu in Tundifai; they were going to harvest rice in the Fadama area when the incident occurred and resulted in the death of six females.

“The deceased were between the ages of 12 years and 15 years.

“The three other victims had been rescued alive by the driver of the canoe, Umar Faruk, a 13-year-old,” he said.

“The deceased had been buried As stated by the Islamic rites, and we have condoled the families as well as sympathised with those that survived the mishap,” he said.

Maigari blamed the incident on overloading, adding that the canoe was overloaded against its five-passenger capacity.

The chairman said the council would sensitize the communities on the dangers of canoes overloading, particularly those in the riverine communities of the state.