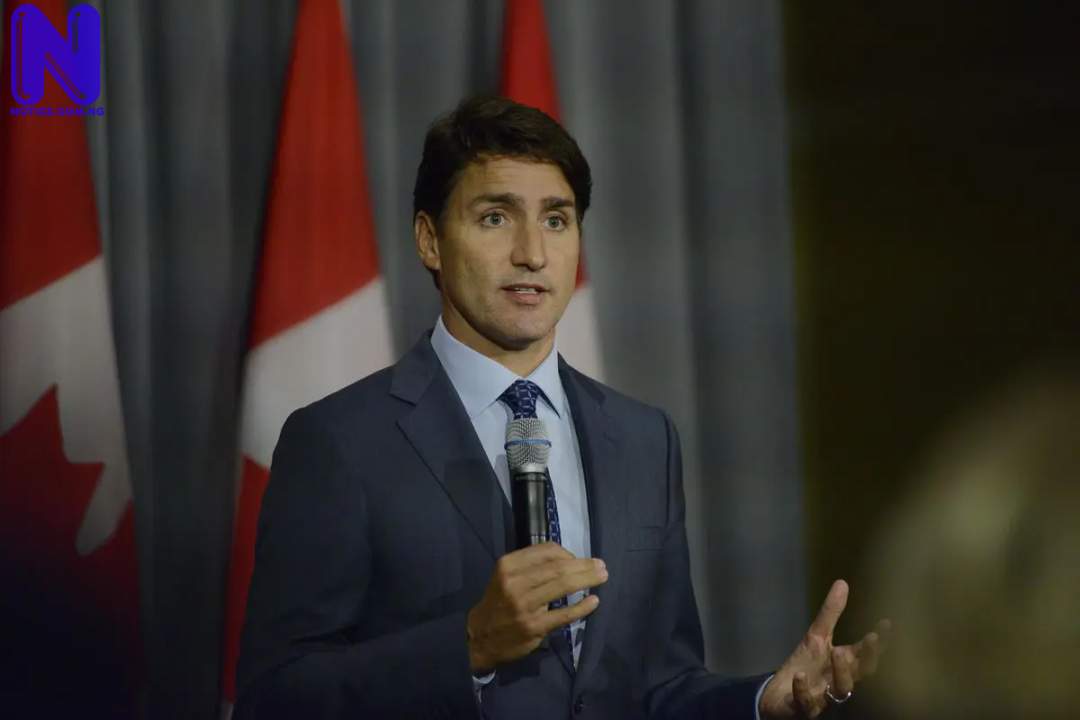 Canadian Prime Minister Justin Trudeau has said the 176 people, including 57 of his countrymen and women, that died in the Ukrainian plane crash last week would have still been alive if not for the crisis generated by the US in the Middle East.

None of the 176 passengers on board the Ukrainian aircraft survived when the plane was shot down by a missile shortly after it took off from Tehran.

The Prime Minister has been careful to avoid blaming President Donald Trump for the deaths which followed in the wake of the assassination of Qassem Soleimani, Iran’s top general by the order of Trump.

“If there was no escalation recently in the region, those Canadians would be right now home with their families,” Trudeau said in an interview with Global News Television on Monday.

“This is something that happens when you have conflict and the war. Innocents bear the brunt of it.”

Some Canadians have also blamed the US President in part for the deaths and Trudeau added that he had spoken to Trump.

“I’ve talked about the tremendous grief and loss that Canadians are feeling and the need for clear answers on how this happened and how we’re going to make sure it never happens again,” Trudeau said.

The Prime Minister added that he would have “obviously liked a warning” before Trump ordered Soleimani’s killing.

Canada has troops in Iraq as part of a NATO training mission.

Trudeau said there is also anger directed at Iran which admitted on Saturday that it had shot down the plane in a “dangerous mistake”.

“There is a demand for justice. And that is entirely, entirely to be expected and should be heeded very carefully by the Iranian government,” Trudeau said.