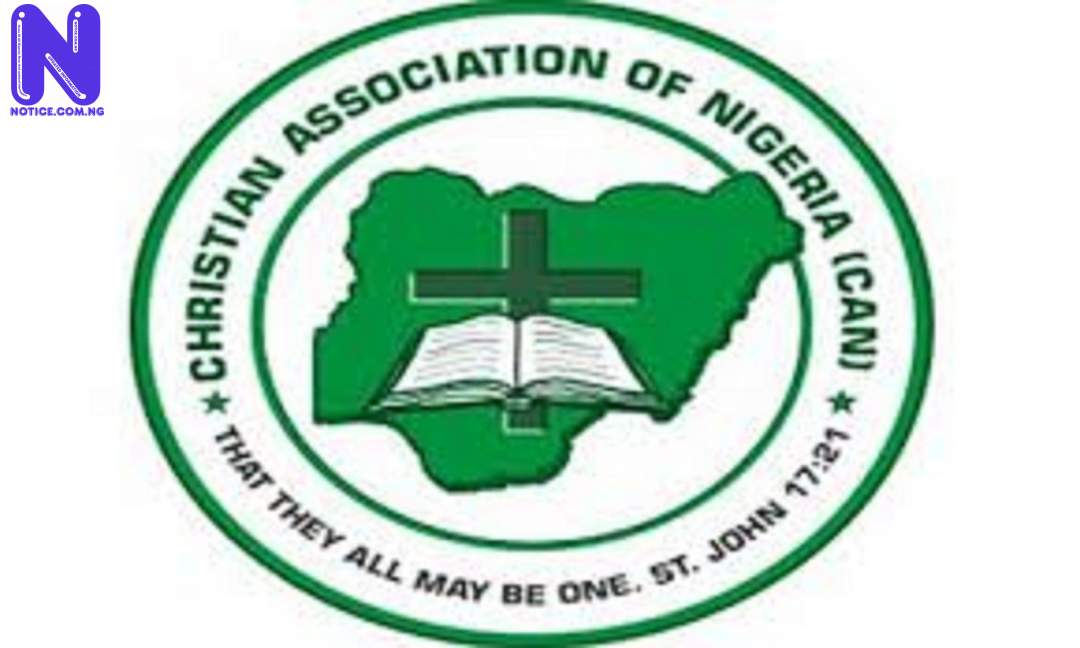 The Christian Association of Nigeria, CAN, Ekiti State chapter wants the State government to investigate and shut any petrol station hoarding and increasing the price of the product.

The State Chairman of CAN, Reverend Adeyinka Aribasoye, who made the plea in Ado Ekiti when he led a delegation of the Association on a visit to Governor Biodun Oyebanji, urged the government to direct the State task force to clampdown on erring stations.

He decried the activities of petrol dealers in the State who have now taken the advantage of the current scarcity to hike the price of the product at the detriment of consumers.

The Ekiti CAN Chairman also called on the government to quickly address the poor state of roads and curb the spate of insecurity in some parts of the State.

Other issues raised by the leadership of CAN to the Governor were the completion of the Cargo Airport, adequate power supply, provision of pipe borne water, payment of gratuity for retirees, as well as job creation.

Reverend Aribasoye, who appreciated efforts of the government at fixing township roads in the State capital, explained that the religious body was happy to associate with the present administration.

In a response, Governor Biodun Oyebanji said the government was aware of the increment in the price of petrol, with an assurance of necessary intervention.

He also explained that his government would continue to sustain the harmonious relationship among religious organizations in the State.

He equally advised them to continue to play their roles in ensuring good governance and societal development.

Mr Oyebanji noted that the contributions of the religious leaders and their followers in the decision making process would go a long way in sanitizing and bringing the desired change into the system.