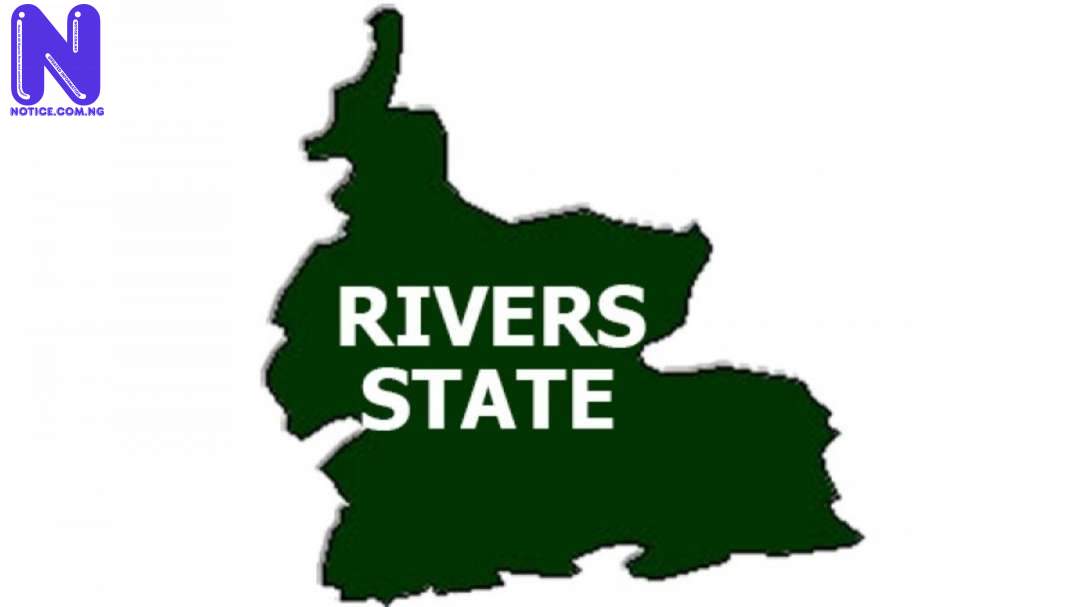 A fire outbreak allegedly caused by suspected oil thieves along Agip pipeline at Ubeta in Ahoada West Local Government Area of Rivers State has completely been put off, as calm has now returned to the oil community.

The inferno, which occurred in the early hours of Friday caused pandemonium among community members and was finally put off yesterday by a fire fighting team deployed to the area.

Press gathered that preliminary investigations at the scene of the incident by Government Regulatory Agencies, NOSDRA, DPR, Rivers State Ministry of Environment and community representatives to ascertain the cause of the inferno revealed that it was due to a third party interference.

Community sources also confirmed that the fire was due to sabotage on the pipe by suspected oil thieves carrying out illegal oil bunkering in the area.

As stated by another source, “An illegal bunkering point was found on the pipeline at the point of the fire and it was repaired, our lives are in danger because of incidence like this.”

Some residents said, “We live in the community with fear of attack by unknown persons despite the vulnerability of what their business is to our lives. The area is prone to illegal oil bunkering activities which is synonymous with pipeline vandals and oil thieves, a development that is responsible for insecurity in the area”

Another reliable source from the community, noted that the Agip pipeline has cause several issues over the years, adding that the oil giant must live up to their social responsibilities.

“He said this same Agip pipeline some years ago caused crisis in the community and over 138 buildings were burnt and destroyed, with lost of lives. Since I heard the issue though I haven’t gone there to see things for myself but I get details from community folks. There was no sabotage, it was just an old pipe that was damaged.”

“Ubeta people are law-abiding, they don’t get involved in bunkery but our neighbouring communities do that and not us.

“The smoke was so big that you will see it then from afar.”