Callum Hudson-Odoi set to dump England for Ghana after racist abuse on Saka, others 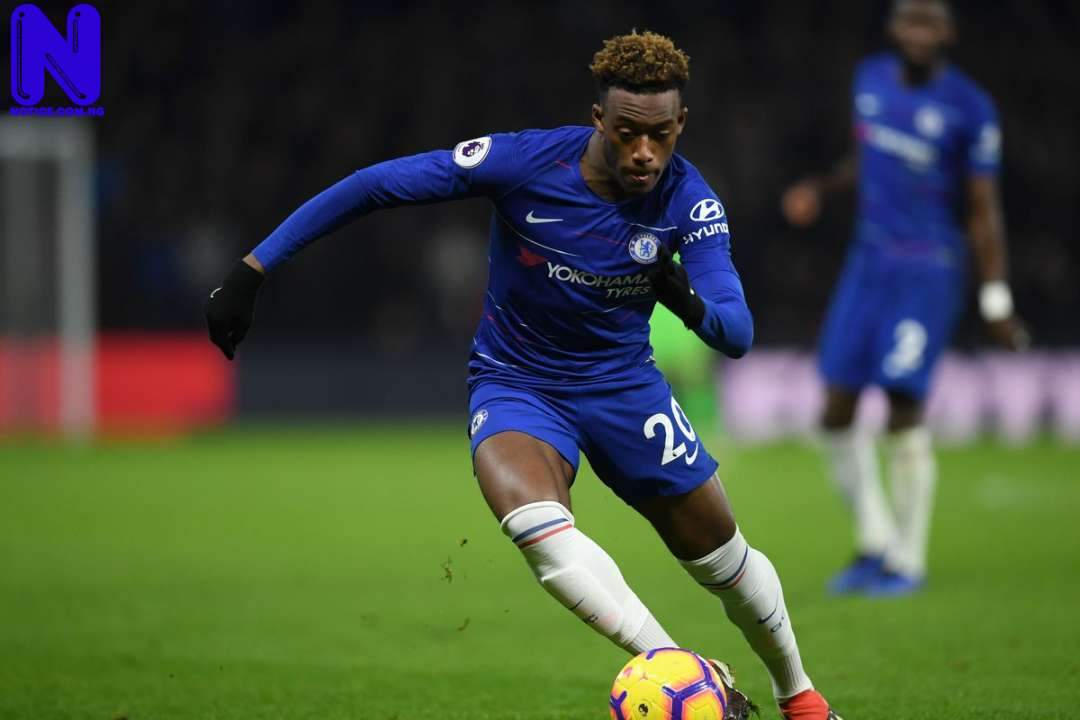 Chelsea star, Callum Hudson-Odoi has concluded plans to dump the England national team and pledge his allegiance to Ghana.

Hudson-Idoi wants to take advantage of new FIFA rules after he recently spent time in Ghana the country, where his roots lie.

During his visit to the West African nation, Hudson-Odoi held a meeting with President Nana Akufo-Addo at the Jubilee House to discuss how to “improve football infrastructure in the country.”

DO YOU KNOW >>> Wijnaldum welcomes Pogba to PSG

The President, on the other hand, had asked the Minister of Youth and Sports, Mustapha Ussif, to convince Hudson-Odoi to switch allegiance to the Black Stars.

Now Ghana Sports Online reports that the 20-year-old Chelsea attacker has made up his mind to play for Ghana.

The decision was not a difficult one for the player after Nigerian-born Bukayo Saka, Jadon Sancho and Marcus Rashford suffered racist abuse after the Euro 2020 final.

Hudson-Odoi feels he too could receive the same treatment and so now has his heart set on playing for Ghana.

Hudson-Odoi has been capped three times for England’s senior side and was selected for the Under 21’s at the European Under 21’s Championship earlier this year.

A change in FIFA rule change means the player does still qualify because he has less than four appearances for England, and his caps came before he turned 21 and none were at a major tournament.