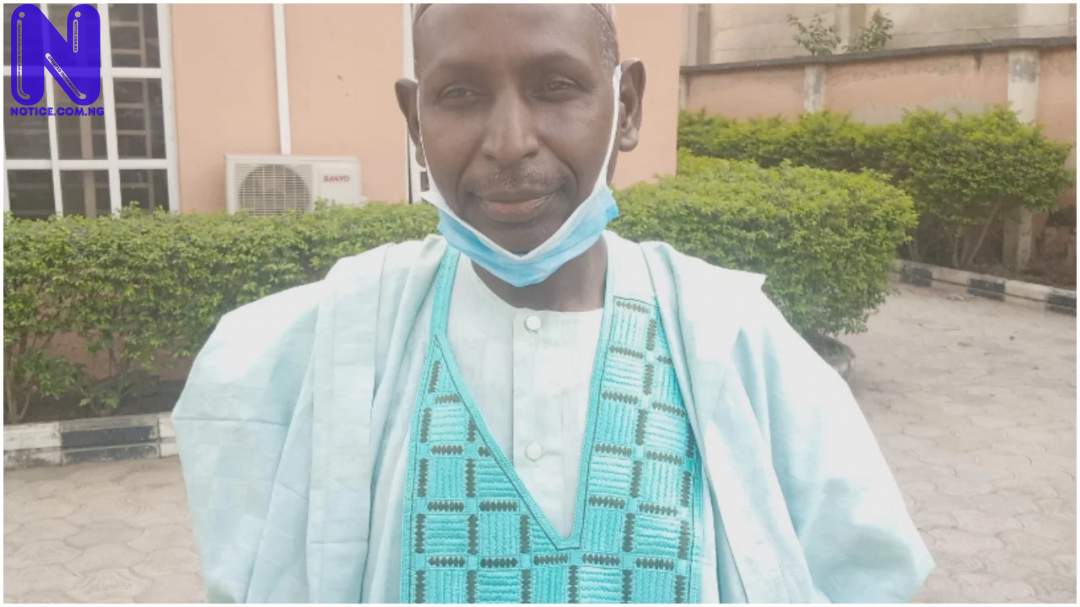 The Bauchi State chapter of Miyetti Allah Cattle Breeders Association of Nigeria (MACBAN) on Tuesday called on President Muhammadu Buhari to, as a matter of urgency, call leaders, including governors, fanning the ember of violence to order.
Addressing a press conference at the Press Centre of the Nigeria Union of Journalists (NUJ), Bauchi State Council, the state chairman of MACBAN, Alhaji Sadiq Ibrahim Ahmed, said recent statements made by the some political leaders was a clear indication that the unity of Nigeria was at stake and can only be protected by Buhari.
Speaking against the backdrop of recent utterances by some state governors, even to the extent of threatening to expel Fulani herders from their territories, Ahmed said all these point to the fact that some people had the agenda of instigating violence aimed at cleansing the Fulani people from the land.
“The position of our state council on these issues is to call on the President to quickly address those leaders who are violating the constitution by disenfranchising on the fundamental rights of some particular members of the society.
“The statements made by the these leaders are a clear indication that the unity of Nigeria is at stake and can only be protected by Mr President,” the MACBAN state chairman said.
He particularly urged the President to sanction governors of Benue, Ekiti, Oyo, Taraba States
According to him, the recent statement made by Bauchi State governor, Senator Bala Mohammed, to the effect that herders were forced to defend themselves by carrying arms as a result of the failure of the country and its citizens to protect them was being used to attack the governor.
The MACBAN chairman assured that the association will continue to educate to remain law abiding citizens of Nigeria and reject any attempt by any tribe to criminalise them.
“We will continue to educate and enlighten our members to continue to be law abiding but should lawfully reject any attempt by a group of tribes in Nigeria trying to control and instigate violence in a united Nigeria.”
While expressing support for Governor Mohammed on his statement on Fulani herders protecting themselves against attacks, Ahmed threatened that farmers among MACBAN members would stop transportation of food items to the Southern part of the country should threat against Fulani continued.
“We support the executive governor of Bauchi State that once the lives and properties of citizens are in danger, we have no option than protecting ourselves.
“We warn that when these issues continue to linger, we will advise our members who produce animals and foodstuff to stop the transportation of such food items to the South.”